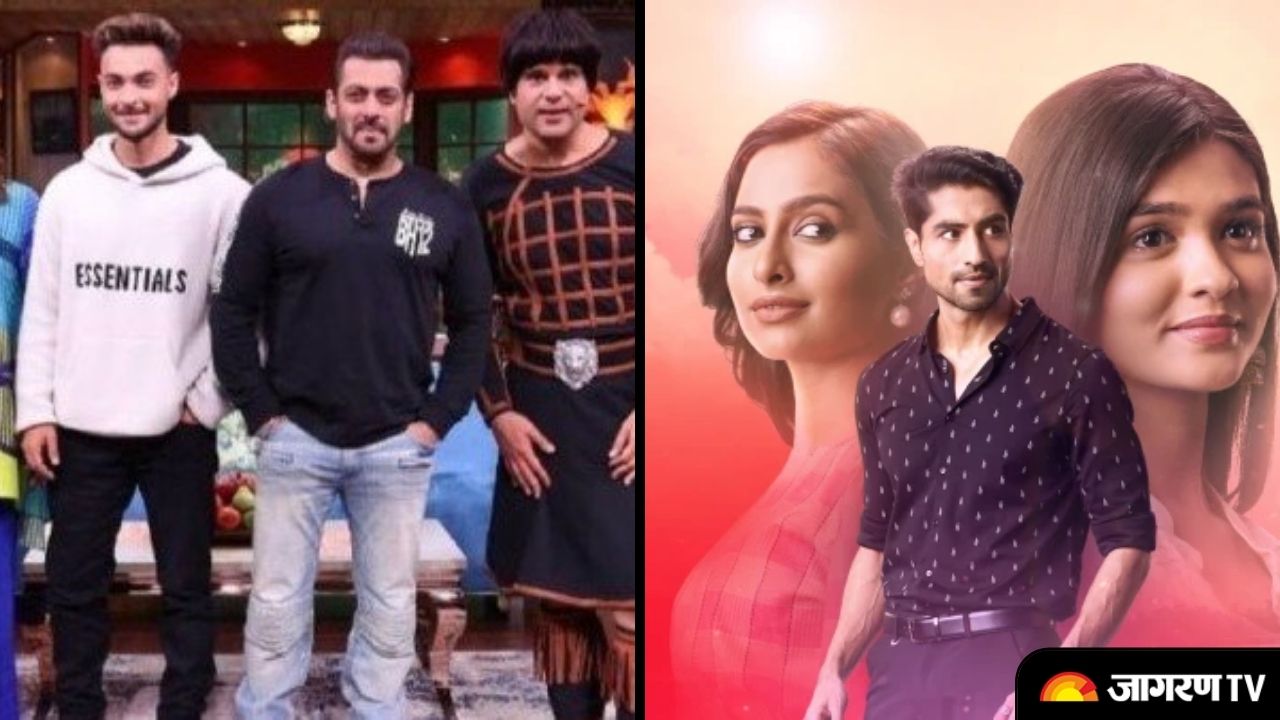 TRP Report Week 46, 2021 ORMAX Media: Another week has gone and the entertainment industry has continued its strike to keep audiences hooked to screens. Giving major drama, entertainment, thrill and the much needed break from the daily chores. Television serials and shows have made a strong bond with the viewers. So with the passing of 46t week of 2021, the TRP report and how the show has performed is also released. Who topped and who got a dip? Here are the top 5 shows and TRP reports by ORMAX Media.

Rupali Ganguly starrer show has become the undefeated tv show in terms of viewership. The show has been ruling the charts for months now. The new phase of Anupamaa’s life, Anupamaa-Anuj’s budding love, Kavya’s big move and twists and turns in Shah family is giving all the needed drama to the audience.

Taarak Mehta Ka Ooltah Chashmah, one of longest running sitcoms, is again in top shows TRP (all shows excluding only daily soaps).  Last week apart from the show, TMKOC was also in news for the marriage of its director Malav Rajda and Priya Ahuja last week.

Last weekend this comedy show welcomed the cast of Antim the Final Truth. The appearance of Salman Khan, Aayush Sharma, Mahima Makwana, Mahesh Manjrekar along with another episode with Kartik Aaryan, Amrita Subhash and Mrunal Thakur promoting Dhamaka brought the much needed viewership to the show.

India's Best Dancer bringing Malaika Arora, Terence Lewis and Geeta Kapoor as judges is also getting the eyes of the viewers. The show got a big hike last week in TRP and came in fourth place.

The big twists of Akshara aka Pranali Rathod rejecting the love of Abhimanyu Birla and sacrificing him for his sister Aarohi aka Karishma Sawant has led to a slip of place this week. Audience is not liking this new twist and want Akshara and Abhimanyu together.