Tsunami Alert: A Tsunami watch issued for Hawaii, followed by an 8.2 magnitude earthquake in Alaska 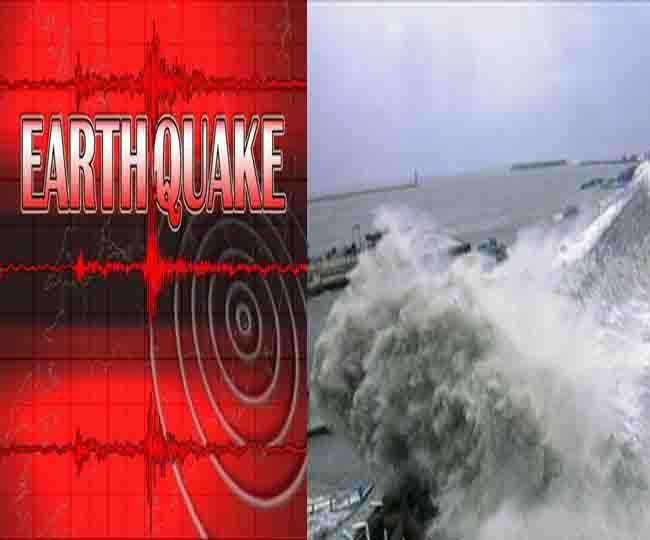 An earthquake of 8.2 magnitudes on the Richter Scale has hit America’s Alaska, and with this, a Tsunami Watch has been issued for Hawaii on Wednesday evening followed by the large earthquake.

As stated by the Honolulu Star Advertiser, the Pacific Tsunami Warning Center recorded the magnitude at 8.1 and said “an investigation is underway to determine if there is a tsunami threat to Hawaii.”

However, the US Geological Survey mentioned that the earthquake was of magnitude 8.2 and it hit 56 miles (91 km) to the east southeast of Perryville, Alaska.

The PTWC stated that “Based on all available data a tsunami may have been generated by this earthquake that could be destructive on coastal areas even far from the epicenter.”

It must be noted that people living in the coastal regions have been directed to be shifted to safer places. The US Geological Survey (USGS) said the quake occurred at 10:15 pm, at a depth of 35 km.