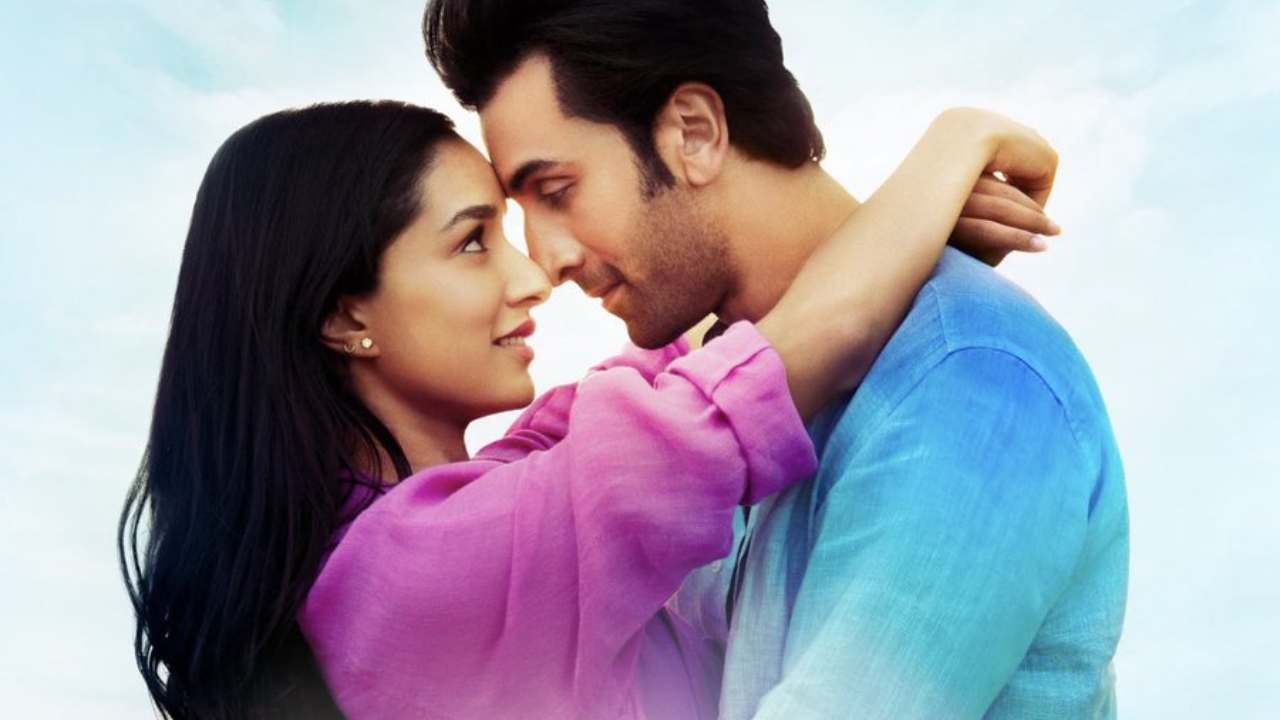 Tu Jhoothi main Makkar trailer review & reaction: Ranbir Kapoor and Shraddha Kapoor starrer upcoming romantic comedy ‘Tu Jhooti Main Makkar’ has just dropped its official trailer and fans are going gaga over Ranbir Kapoor’s fun comeback. With this renowned stand up comedian Anubhav Singh Bassi is going to make his debut on the big screen. Helmed by director Luv Ranjan the film stays true to its genre with some bold scenes alongside lovey dovey stuff. The trailer of the film received positive reaction from the audience, it would be interesting to see if Ranbir Kapoor manages to bring back his chocolaty boy era.

The initial glimpse of Tu Jhoothi main Makkar definitely delivers a zest of ‘Ajibo-Garib romance’ of the year. Delivering what its name promises, the Ranbir-Shraddha starrer delivers a good blend of cuteness and makes the romance appear timeless and full of chance. On the other hand it has also gone all-out with bold and edgy material, throwing everything at it. Ranbir Kapoor certainly seemed trying hard to revive his chocolaty boy image but it's upto the audience to decide whether they are pumped up for this or not. Tu Jhooti main makkar will be Luv Ranjan’s 5th directorial after his successful lineup with Kartik Aryan in Pyaar ka Punchnama 1 & 2, Akaash Vaani, Sonu ke teetu ki sweety.

“If you ask me, I am very confident of #TuJhoothiMainMakkar. It’s a huge musical. Apart from Tu Jhoothi Main Makkar, even #Shehzada has a very good album. Both are composed by @ipritamofficial” - Bhushan Kumar