TVF’s ‘Sixer’ first episode takes over the trending on YouTube,when to watch the upcoming episodes? 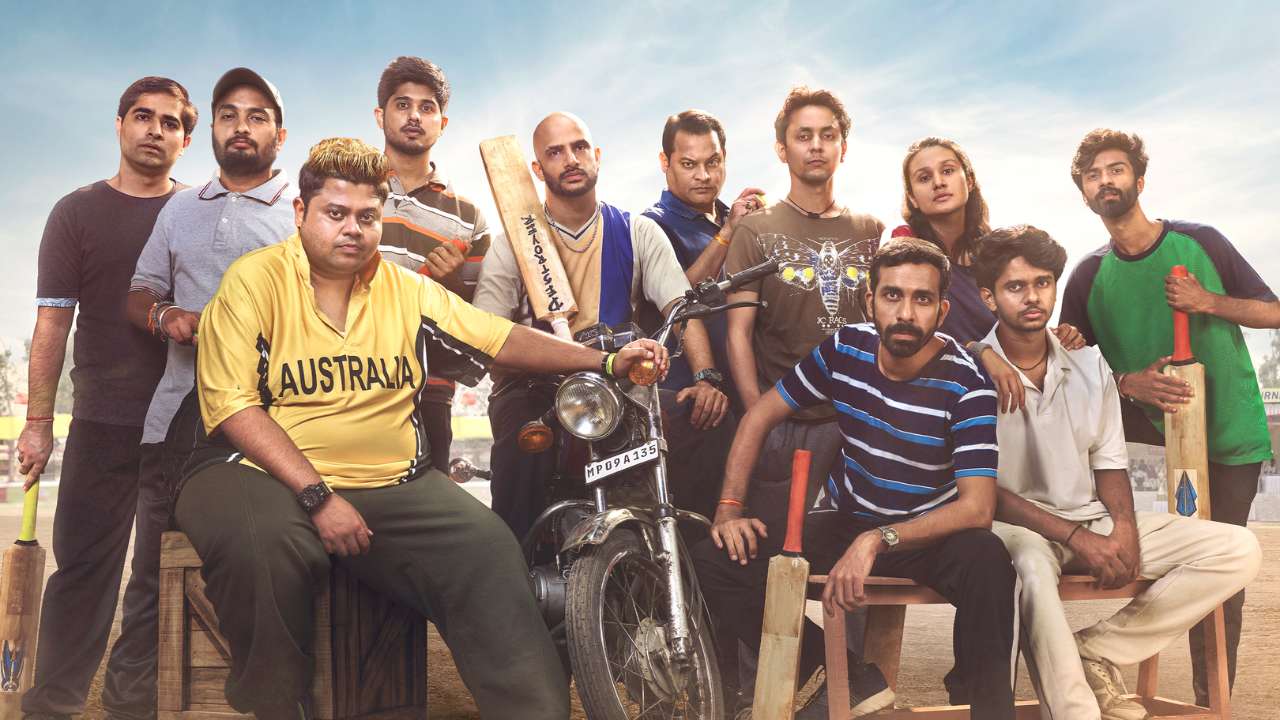 TVF Sixer: From shows such as ‘Gullak’ to ‘permanent Roommates’, ‘Pitchers’ and more TVF over the times has earned the top spot in binge watcher’s list. The Viral Fever (TVF), a renowned production company and content studio,have won over viewers who enjoy dramas centred on young people and families. After Pitchers' second season was announced and the new season of Flames was released on SonyLIV, TVF is back with a brand-new sports drama called "Sixer." The first episode of Sixer was released today and is currently trending on the Top 9 position on Youtube.

Shivankit Singh Parihar plays the lead character in Sixer, which is directed by Chaitanya Kumbhakonum. The protagonist of the television series is Nikku, a cricket-obsessed Indore native. Nikku is an enthusiast by nature, and his only focus seems to be on devotedly representing cricket. Additionally, the show was inspired by actual events. The tournament and the series are also significantly influenced by local politics.