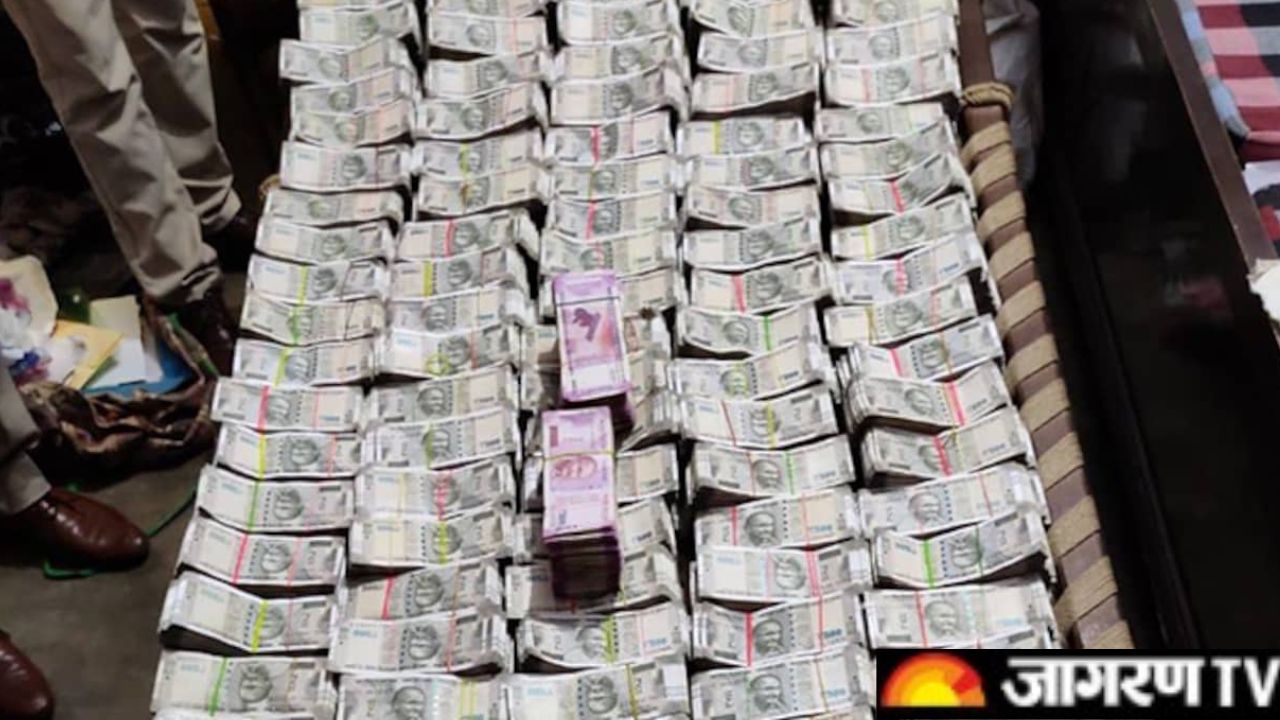 What is the case?

How much assets recovered?

After recovering the money, 3 money counting machines were brought to Arpita's Diamond City flat. It is believed that the amount of recovered cash is estimated at Rs 20 crore, but in reality it could be much more. The ED is investigating the source of the recovered amount of money. Besides, 20 mobiles seized from Arpita Mukherjee are also being investigated.

Arpita was remanded to one-day custody in the Bankshall Court on Sunday. ED investigators will present him in court again on Monday. After the court's verdict, the ED convoy left for the CGO complex with Arpita at around 7:30 in the evening. According to ED sources, a convoy of three vehicles left. Arpita and the security guards were in a car. There were also female security guards.