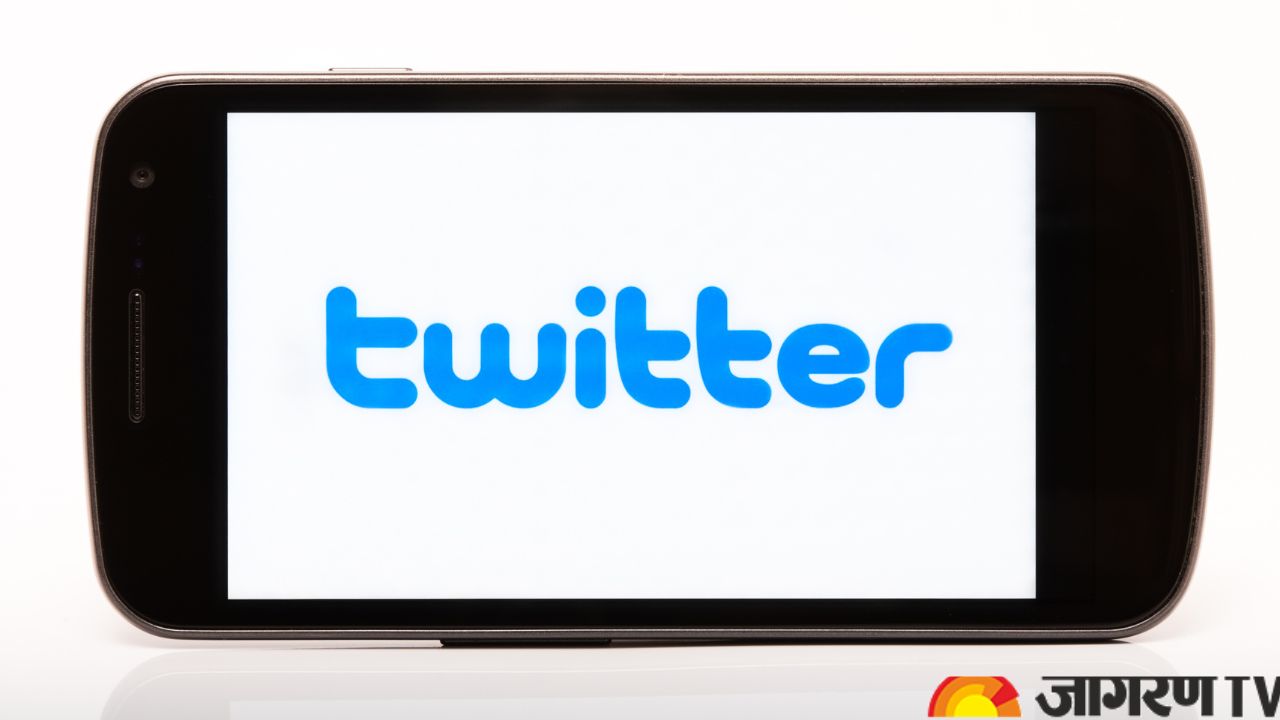 Recently, a lot has been going with one of the biggest social media platform twitter. Elon Musk finally bought it, and as soon as he bought the platform, their were many big layoffs. Even the new CEO Parag Agarwal was also asked to resign. Soon after that, Elon Musk introduced a monthly subscription model for the blue tick, and just today twitter was also down for some time. All these sudden changes and updates have started a meme culture or trend to be precise, and the entire netizen community is going berserk on it. Let’s take a look at some of the memes that people have shared.

Elon when he realises he’s going to have to pay $8 per month for his #blueTick pic.twitter.com/J19iIbuZwi