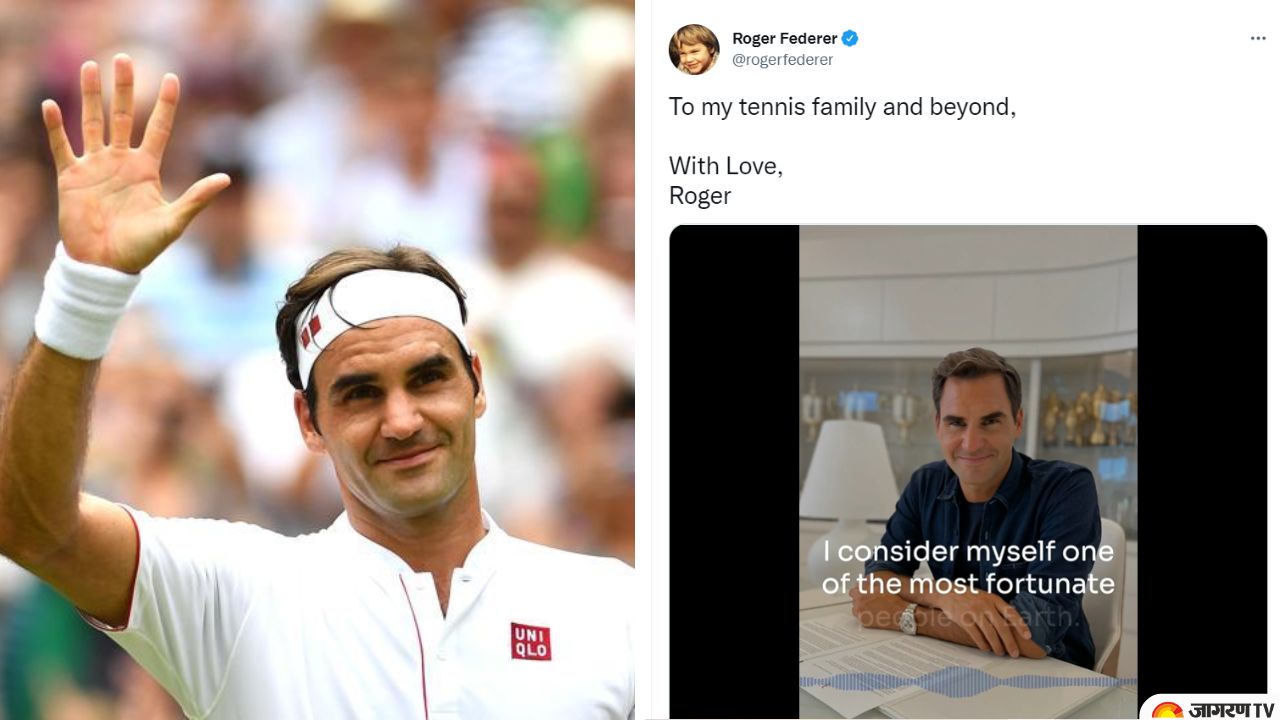 Roger Federer, a legendary player in tennis from Switzerland, said on Thursday that he would finish his career after next week's Laver Cup due to ongoing knee issues. “The Laver Cup next week in London will be my final ATP event,” he said in a statement posted on his Twitter account.
The 20-time Grand Slam champion, 41, hasn't competed since losing in the Wimbledon quarterfinals in 2021, following which he underwent his third knee operation in 18 months.
See what netizens have to say about his retirement

Where do we begin?

It's been a privilege to witness your journey and see you become a champion in every sense of the word.

We will so miss the sight of you gracing our courts, but all we can say for now is thank you, for the memories and joy you have given to so many. pic.twitter.com/VDWylKvW86

I just want to thank you for everything you've done and everything you are for our sport. It's been a privilege to witness your career. I wish you all the best. 🐐🤗 https://t.co/gJSV5PZO2Y

The September of retirements.

So many sporting icons. So many memories.

The end of a magnificent era…… @rogerfederer https://t.co/oZpvOZoeuL

💔😢. I LOVE YOU, Roger. Thank you for everything you’ve done in tennis and with myself. Tennis world will never be the same without you. https://t.co/Wm0IjNqjjx

... for everything you have done for Swiss and international tennis,
... for all the countless emotions we were able to share with you,
... for every child you inspired to play tennis!

"It might be said that the major string instruments on this planet include the violin, lyre, cello, viola, harp, mandolin and Roger Federer's racket. People come to see him win but also for the music."@rohitdbrijnath on @rogerfederer
our lives will miss that music now....