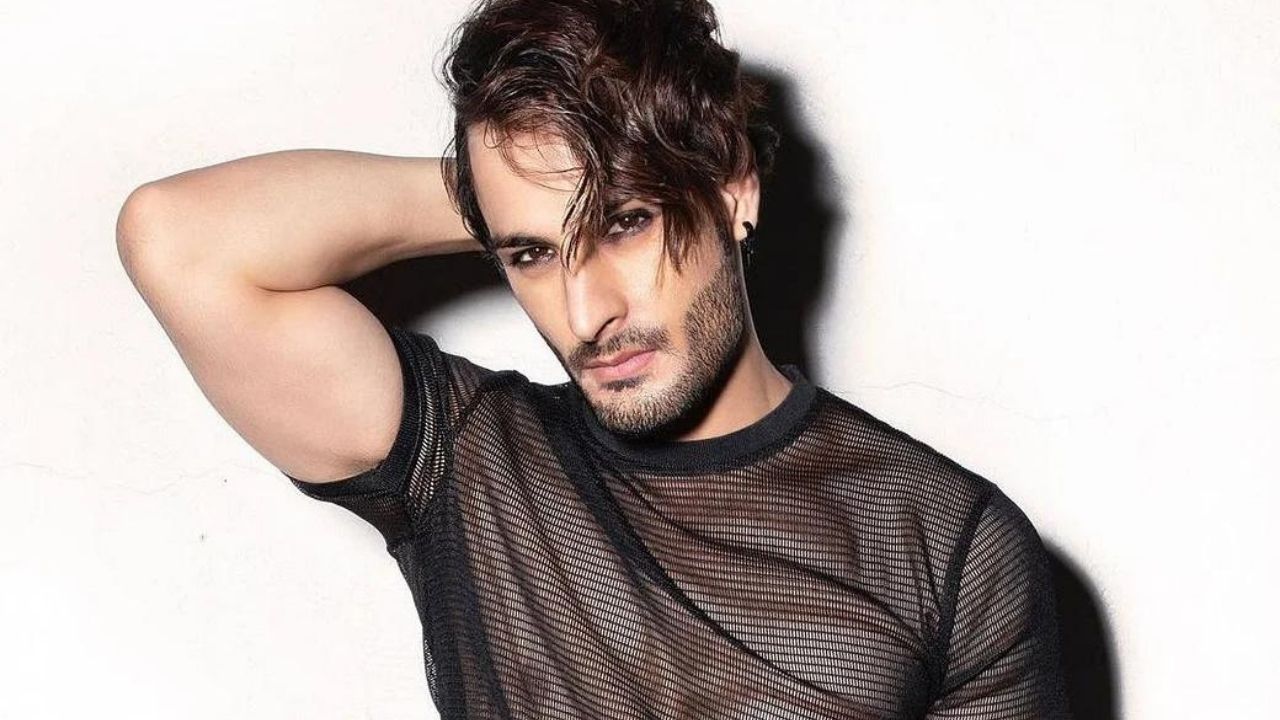 Umar Riaz had thought since childhood that he wanted to become a doctor. He is one of the well known doctors in India. He is brother of asim riaz who came in bigg boss season 13.

Umar Riaz's family is completely Muslim. He also has a brother. Whose name is Ashim Riaz. Umar Riaz's father had a small business. And his mother was a housewife. Asim Riaz's brother has been the contestant of Bigg Boss season 13.

Net worth of Umar Riaz is 1.2 crores.

Umar Riaz has been very good at studies since childhood. He did his early education from Jammu Delhi Public School. Umar Riaz became a doctor after completing his medical studies at a very young age. He decided from childhood that he has to serve the people by becoming a doctor. Umar Riaz After completing his schooling, he took admission in Government Medical College. After taking admission in this college, he obtained a MBBS degree in the year 2018, and became a doctor.

Umar Riaz is not married but he has a girlfriend. Whose name is Sonal. Sonal is an actress in a TV serial. Umar and Sonal are going to get married soon. Umar has been dating Sonal for a long time.

WE WATCH BB15 FOR UMARpic.twitter.com/nRfpvxbGRK