Union Budget 2023: What to expect from the new budget being presented by the government 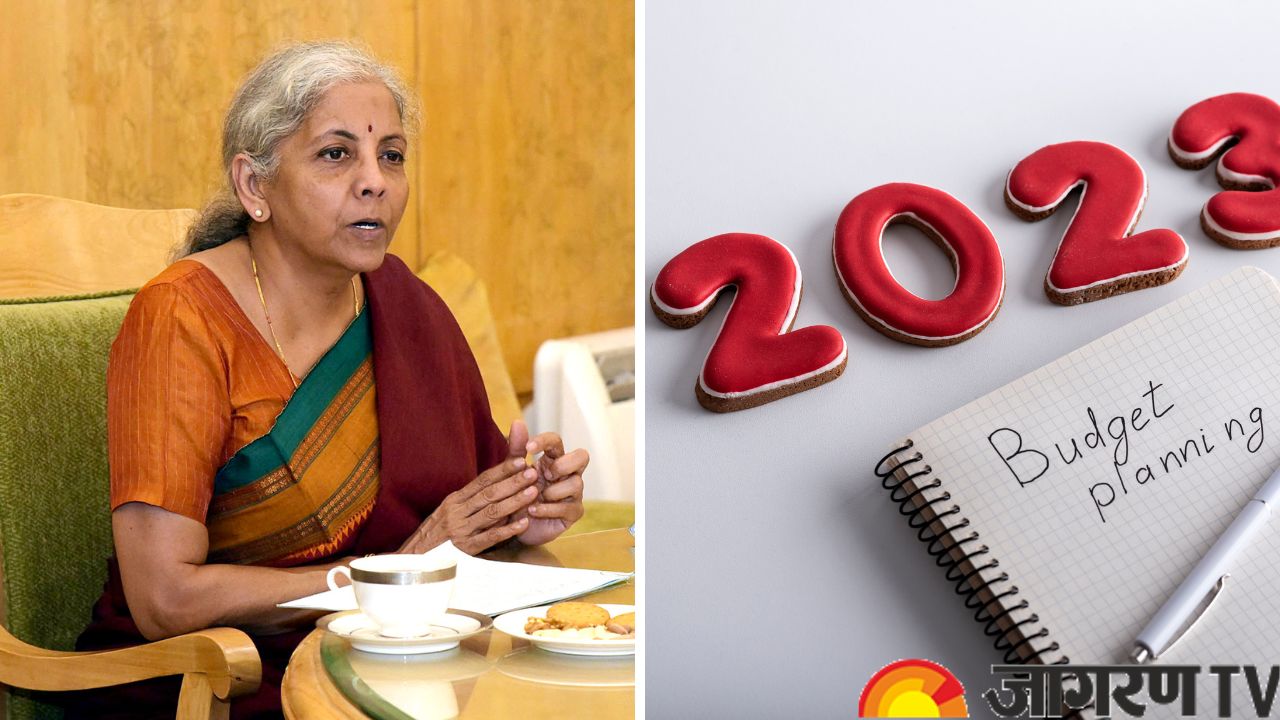 The general budget will be presented on February 1 by Nirmala Sitharaman, the union's minister of finance. The government's final complete budget before the 2023 Lok Sabha elections is the Union Budget 2023. It is anticipated that the government would take advantage of this occasion to provide a budget that is focused on job creation and investment-driven development and is growth-oriented. This time, Nirmala Sitharaman, the finance minister, can also make some special provisions for the taxpayers.

The salaried class is exempt from income tax each year under Section 16(ia) up to a maximum of Rs 50,000 in standard deductions. The paid class anticipates an increase in this as well. He believes the government will raise the standard deduction cap from 50,000 to 75,000 rupees.

Farmers believe that the GST on items used in agriculture would be decreased or eliminated from the budget for 2023 as a result of their longstanding demands for these changes. On the other side, if this occurs, the farmers' production costs will rise, which would raise their income.

At present, marginal farmers get loans ranging from 1,0000 to 5,0000 thousand on credit cards at very low interest, where farmers use this money for the purchase of fertilizers, seeds, agricultural equipment. On the other hand, there has been a huge increase in the prices of fertilizers since the past years, in such a situation, the farmers demand that it should be increased so that it becomes easier for them to purchase them. At the same time, in the budget-2023, the limit of Kisan Credit Card is expected to increase.