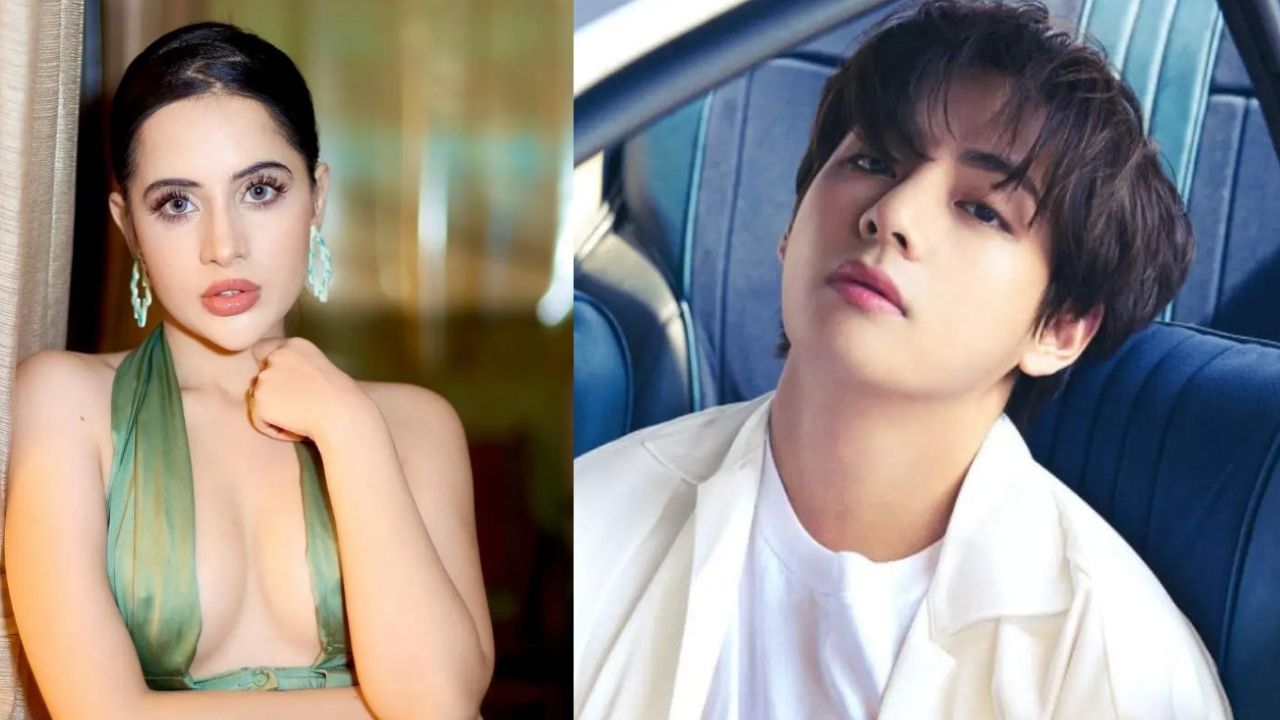 Top 100 most searched Asians are making the rounds on the internet, with Korean and Indian celebs widely dominating the list compared to the celebs of other Asian countries. Data on Google Trends searches linked to all Asian celebrities was gathered between January 1, 2022, and June 23, 2022. And to the surprise, Bigg Boss OTT fame and actress Urfi Javed made it to the list due to high social media engagement leaving behind some well known Bollywood celebrities.

Yes, as per the report Urfi who is known for her sartorial dressing sense and social media trend follower has acquired 57th place in the top 100 most searched Asian celebrities in the world, which is indeed a great achievement. Urfi was placed just after South Indian actress Anushka Shetty and ranked higher than Bollywood celebs such as Dhaakad star Kangana Ranaut, Jugg Jug Jeeyo girl Kiara Advani, Dhadak actress Janhvi Kapoor and more.

Top 10 most searched Asians on google

Check Top Most searched Asians in the world 2022