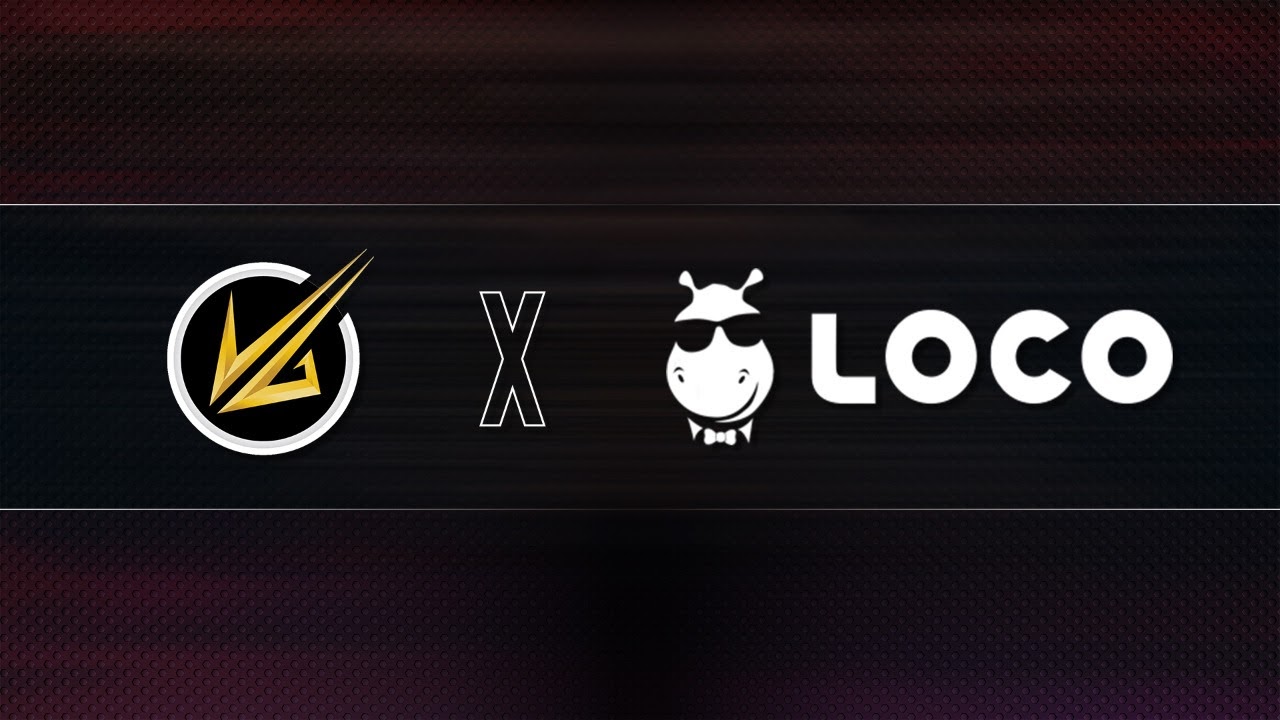 In the recent trend of events in eSports, Velocity Gaming which is India’s fastest-growing esports organization in the country has announced its partnership with the Indian streaming platform, Loco.

The partnership will be extended to 11 of Velocity Gaming’s PC creators and professional players, who will now host exclusive streams on Loco. This will also provide the platform’s viewers with top-notch PC gaming content.

Creators who will be bringing exclusive content from Velocity Gaming are-

They are as follows:

“We share a common commitment with Loco to grow the esports and gaming community in India,” said Manoj Kashyap, the owner of Velocity Gaming. “Content creation gives us a way to directly interact with our fans, and deals like this support our creators and enable them to connect with new audiences. As Velocity Gaming continues to expand more into content creation, we are excited to enter this mutually beneficial association with India’s homegrown streaming platform, Loco.”

Commenting on the partnership, Firasat Durrani, VP, Loco, said, “As an esports broadcaster, LOCO welcomes streamers and organizers to capitalize the platform’s optimized features for game streaming and tournaments. Velocity Gaming has grown widely popular since its inception in 2017 and has created a name for itself in the past  under various game titles, like PUBG, Rainbow Six Siege and now through their Valorant roster, partnering with LOCO helps them connect with relevant audiences present on the platform. Velocity streamers will also be on-boarded as creators on LOCO, as a part of the long-term association, adding further to LOCO’s content library for PC games and tournaments.”

“Velocity Gaming and Loco are both growing really rapidly. We recognized that they shared a common vision for the esports ecosystem in India, so discussing this association was a no-brainer for us. It makes me very happy that we can arrange these partnerships through Sky Route, which not only benefits both parties, but also brings exciting gameplay and content for the community,” said Gnana Shekar, the CMO of Skyesports. Velocity Gaming is signed with Sky Route, which is the talent management wing of Skyesports.

Meanwhile, Fans can also expect to see more content from Velocity Gaming and its content creators on Loco. The organization will also be conducting other activations, such as an upcoming showdown, as a part of the partnership.