Vicky Kaushal Biography and Net Worth: Everything about the URI actor who is getting married to Katrina Kaif 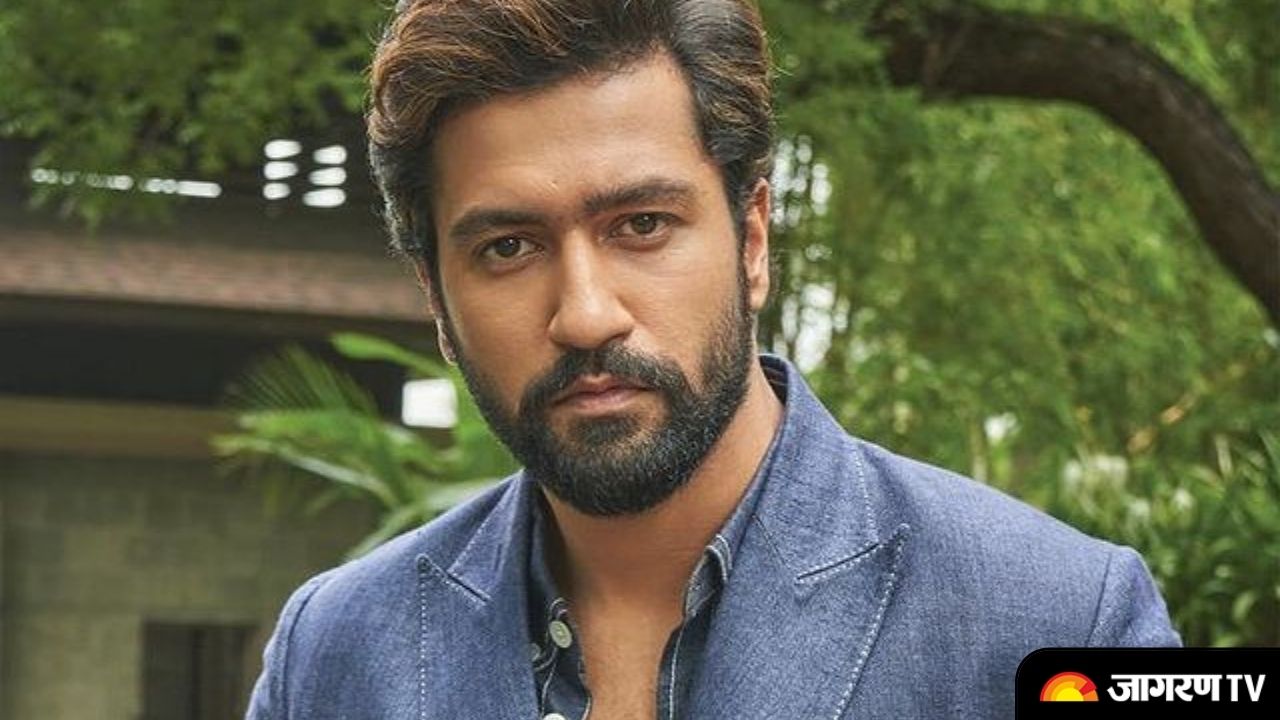 Vicky Kaushal Biography and Net Worth: Bollywood handsome hunk Vicky Kaushal is swaying our hearts with all his good looks and exceptional performances in the films. From Manmarziyaan to URI and Sardar Udham Vicky has proved his worth in the industry. He has also been the recipient of a National Film Award and a Filmfare Award, and was in the Forbes India's Celebrity 100 list of 2019.

Born on 16 May 1988 (age 33) in Mumbai, Maharashtra, India, Vicky is Son of action director Sham Kaushal & Veena Kaushal. He is an engineering graduate and got his degree from the Rajiv Gandhi Institute of Technology.

He always felt driven towards bollywood in films. Initially, he even assisted Anurag Kashyap in the crime drama Gangs of Wasseypur (2012). He also did many minor roles in two of Kashyap's productions.

Vicky made his debut in 2015 independent drama film Masaan. He also received  IIFA and Screen Awards for Best Male Debut for the same. Later he also starred in Anurag Kashyap’s psychological thriller Raman Raghav 2.0 released in 2016. With the steady growth of his career, his success took a steep hike in 2018 as he did supporting roles in Raazi and Sanju opposite Alia Bhatt and Ranbir Kapoor. But he won millions of hearts with Aditya Dhar’s War Drama action film Uri: The Surgical Strike. He also bagged the National Film Award for Best Actor for the same.

Here is the list of films and series starring Vicky Kaushal-

As of 2021, according to various reports and websites, Vicky Kaushal’s estimated net worth is around $5 Million i.e around 37 Crore INR.

He is currently one of the top actors in the industry and charges around  3 to 4 Crore INR as per movie fee.

His monthly income is said to be around 40 Lakh + INR and he gets around 8 Crore + yearly. His source of income stretches from films to endorsements and he charges around 2 to 3 Crore per brand endorsement..

Reports to be believed, Vicky is all set to tie the knot with Bollywood superstar Katrina Kaif. The couple has been secretly dating each other for years and now planning to get married in december 2021. The wedding is said to be a destination in Rajasthan.