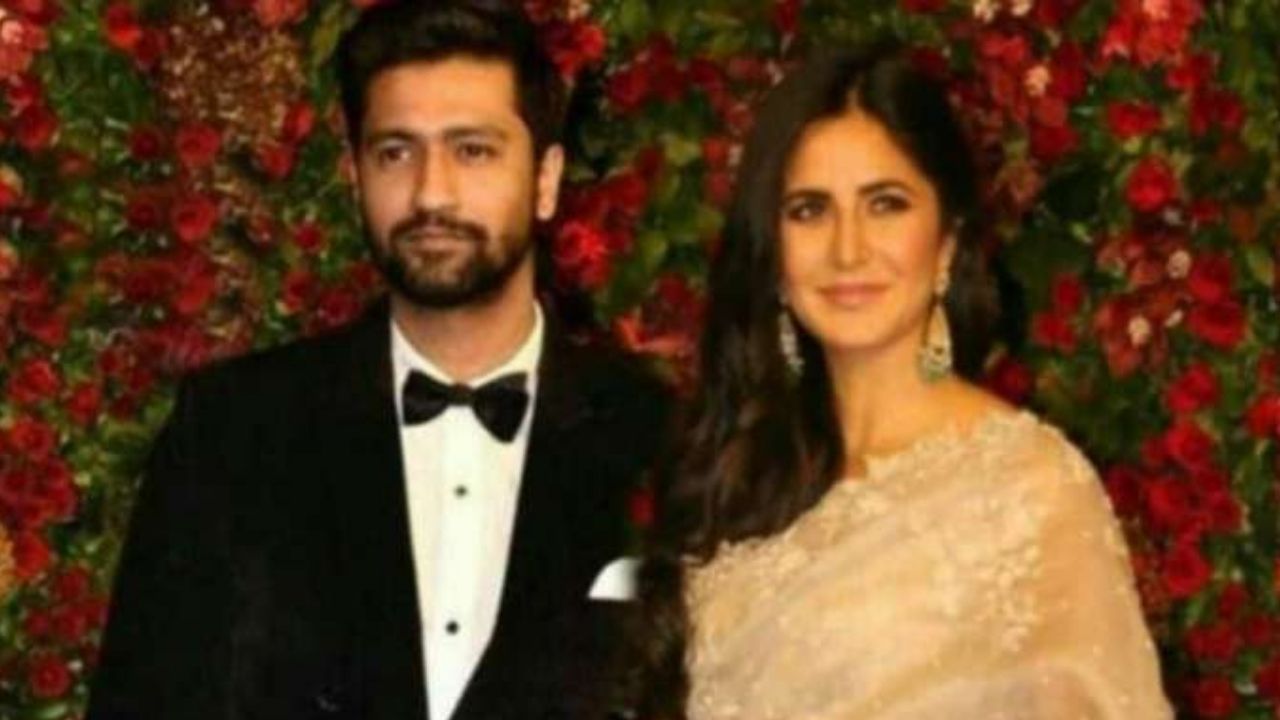 Vicky Kaushal- Katrina Kaif wedding: Bollywood is all hyped up to  witness, the marriage of the year. Reportedly, the couple have left Mumbai and will reach their wedding destination by evening today. Although the official confirmation from the couple is still awaited, there is no doubt that the wedding festivities will kick-start from 7th December. The wedding will take place at Chauth ka Barwara, Rajasthan, in the Sawai Madhopur district. According to the report, the couple is planning a traditional Rajwadi wedding in the 15th century. The shortlisted guests will be treated to special arrangements, including a forest safari.

As previously said, the ceremony will be a small affair, which is why only a few people have signed up for the guest list. However, a source confirmed that a total of 120 people will attend, including several big stars from Bollywood. Reportedly Karan johar, Alia Bhatt, Kabir Khan, newly-wed Varun Dhawan and Natasha Dalal along with Rohit Shetty, Ali Abbas, Mini Mathur, Kiara Advani and Siddharth Malhotra’s name has cropped up in the wedding guest list.