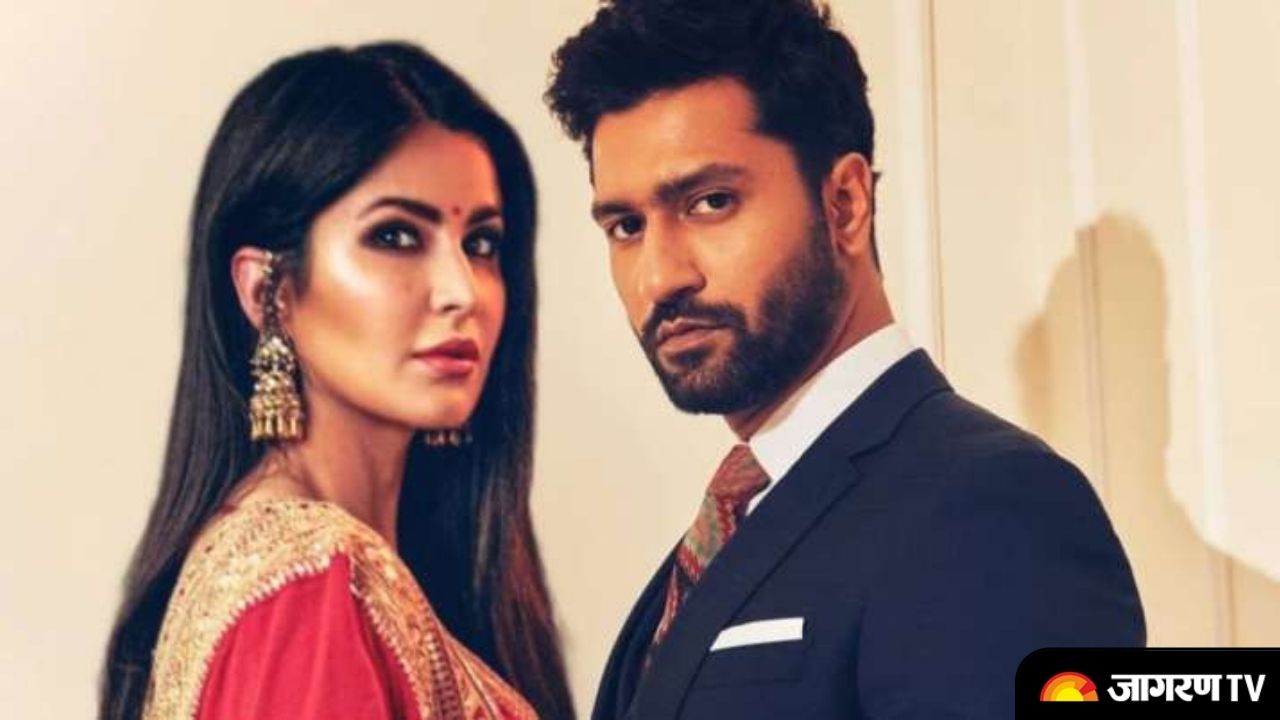 Vicky Katrina Wedding: The most awaited wedding of the year is finally happening this December. Bollywood heartrob Vicky Kaushal is all set to marry his lady love and femme fatale Katrina Kaif. Ahead of the wedding, reports have revealed many insights and information for the same including, wedding guests list, outfit, wedding destination and more.

Rumour has it that #KatrinaKaif and #VickyKaushal will have a court marriage next week before their have a big celebration next month. pic.twitter.com/zWi8BVFFxX

The wedding of Vicky and Katrina will be a star studded affair and many celebs will be attending it. However, amid the fear of the new coronavirus avrient Omicron, they might restrict the guest list to follow safety precautions.

As per reports, the couple had a virtual wedding with the wedding planners to check on the ongoing concerns of the new variant. Since the guest list will include some guests coming from abroad, the two might cut down or re-arrange the planning.

A Source close to Vicky Kaushal and Katrina Kaif revealed to India Today, “They don’t want to take any chances and now the new concern is to downsize the guest list in light of the new variant. While the couple has decided to invite all their co-stars, directors and producers now they are revising the list and figuring things out with a new perspective. Katrina’s side also has a few guests who will be travelling from overseas and that might change given the new travel guidelines being issued.”

Salman Khan may not attend Wedding

As for the confirmed guests, Pinkvilla reported that  director Shashank Khaitan, who is directing Vicky in his upcoming film Govinda Naam Mera is the first confirmed guest. The guests will also include names of Shah Rukh Khan, Karan Johar, Ali Abbas Zafar and Kabir Khan among others.

Vicky Kaushal to have Court Marriage before Traditional Wedding

If reports to be believed, Vicky and Kat might opt for Court Marriage before having their grand traditional wedding in Rajasthan. The two will have a court marriage in Mumbai before heading to Jaipur. And for the traditional wedding, Vicky is punjabi and Katrina is christian so the two might have both punjabi and cristian wedding ceremony.

Yes, you heard it right. Katrina has booked a mehendi artist for 1 Lakh INR for the D Day.

My Friend just sent me that this page posted pictures about Vicky Katrina wedding yesterday n then they deleted it today.
Seems like someone asked em to delete it 🤫🧿♾️
Before & After#VickyKaushal#KatrinaKaif #Victrina #Vickat pic.twitter.com/YOSd8ll1OH

Meanwhile, there has been no official confirmation around the wedding by the couple. Hopefully the two will be doing the big announcement in the coming days.