Vicky Kaushal’s Sardar Uddham singh to get an OTT release on this day; check the details 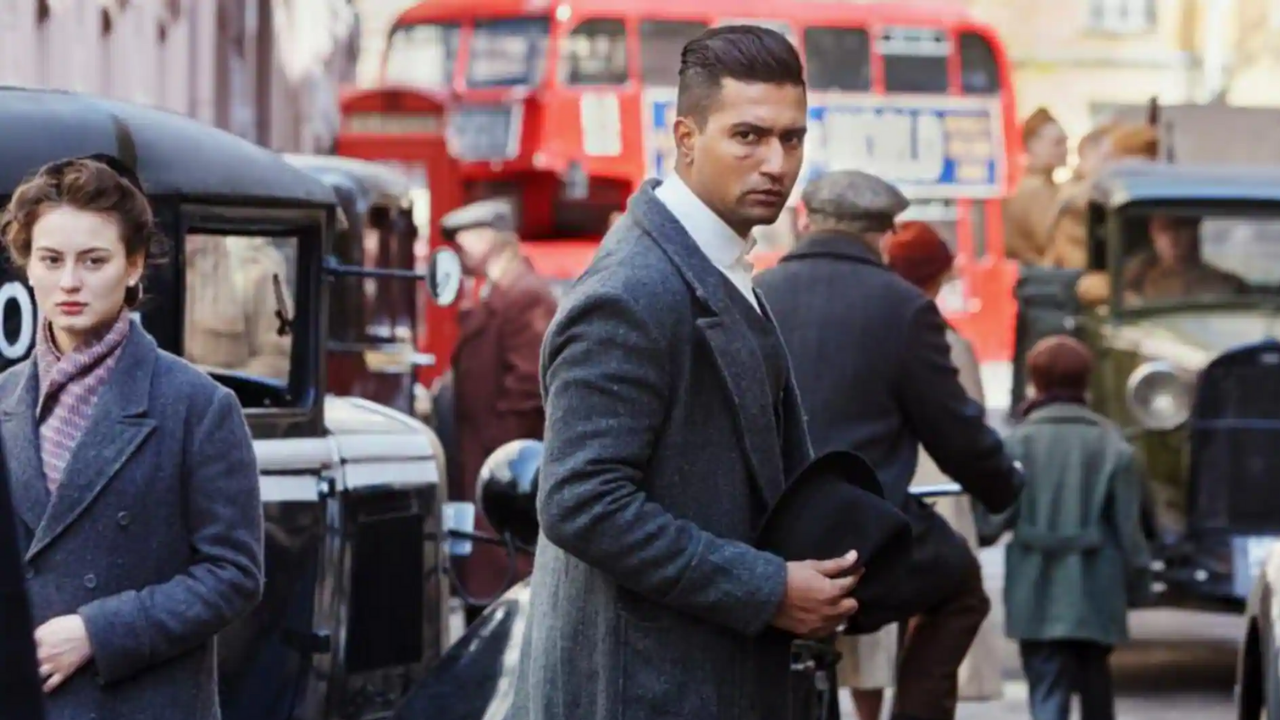 Vicky Kaushal is going to make his OTT debut with Sardar Udham Singh, a film he is collaborating on with Shoojit Sircar. According to sources, the film will be available on Amazon Prime Video later this year.

During the Dussehra weekend, “Sardar Udham Singh” will premiere on Amazon Prime Video. The team is quite thrilled to show their film to the audience, and the tentative release date is now October 16. It was supposed to be a theatrical release, but due to an unusual circumstance, it's being released straight to OTT,” a source told Pinkvilla.

The film was supposed to be released on October 2, 2020, however it was postponed owing to the coronavirus epidemic. Following this, there were reports that the picture will be released in January 2021, but this was not possible due to theatre closures, therefore it was postponed.

About the film “Sardar Uddham Singh”:

Shoojit Sircar revealed Sardar Udham Singh, his most ambitious project to date, in March 2019, with Vicky Kaushal playing the revolutionary freedom hero. While the filming of Sardar Udham Singh was completed in December 2019, the post-production took a long time due to the fact that it is a large-scale biography with a large budget. The film is about a revolutionary freedom fighter who was recognized for avenging the Indians killed in the Jallianwala Bagh massacre in 1919.

Sardar Udham Singh, who was he?: