Vidyut Jamwal’s ‘Sanak’ to get an OTT release; check where and how to watch, cast and date 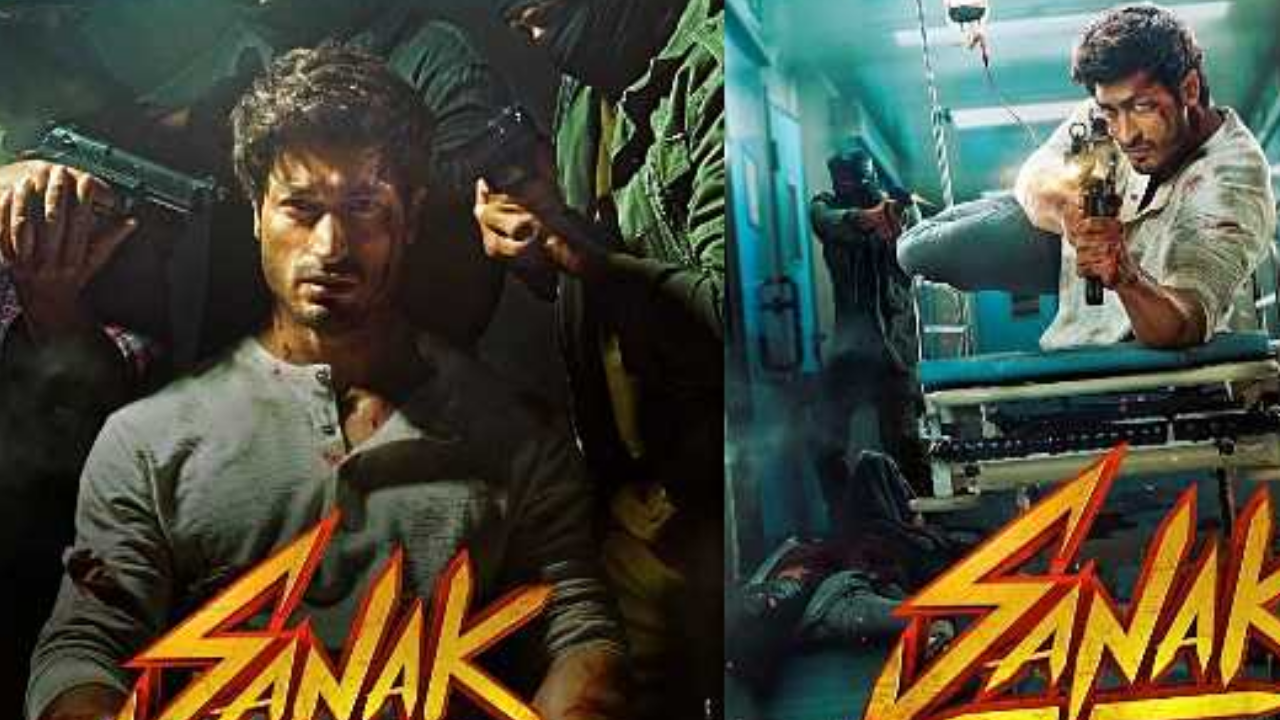 Vidyut Jamwal has announced his entry with the new film ‘Sanak- The hope under siege’. Earlier, Vidyut announced the release of the film along with the film’s first poster on his social media handle and now the makers of the film has released another poster along with the release date and other details of the film. Directed by Kanishk Verma ‘Sanak’ is an action packed movie featuring Vidyut jamwal in the lead.

Sanak- The hope under siege release date, when and where to watch:

"Sanak - Hope Under Siege," a hostage drama starring actor Vidyut Jammwal, will premiere on Disney+ Hotstar on October 15. The film is supported by filmmaker Amrutlal Shah and Zee Studios.

Sanak" is billed as an action-packed film with an "emotional journey" which chronicles the story of a hospital under siege. Says shah.

The film has also released it’s new poster featuring Vidyut Jamwal in a hospital scene carrying a baby in one of his arms and a gun in his other hand as he walks out with a fearless expression. Vidyut also shared the poster on his Instagram and wrote alongside “Ek baar SANAK gayi na toh… Complete the sentence in #SANAKI style #SANAK releasing on 15th October only on @disneyplushotstar #DisneyPlusHotstarMultiplex.

Sanak - The hope under siege cast:

Vipul Shah expresses his delight by saying, "I'm delighted to announce the release date of Sanak, which we shot in the most difficult conditions of Covid-19. The main objective of putting forward all of the effort was to keep people entertained, and as  usual, we attempted to raise the action level above that of the Commando series. I believe we have accomplished it."