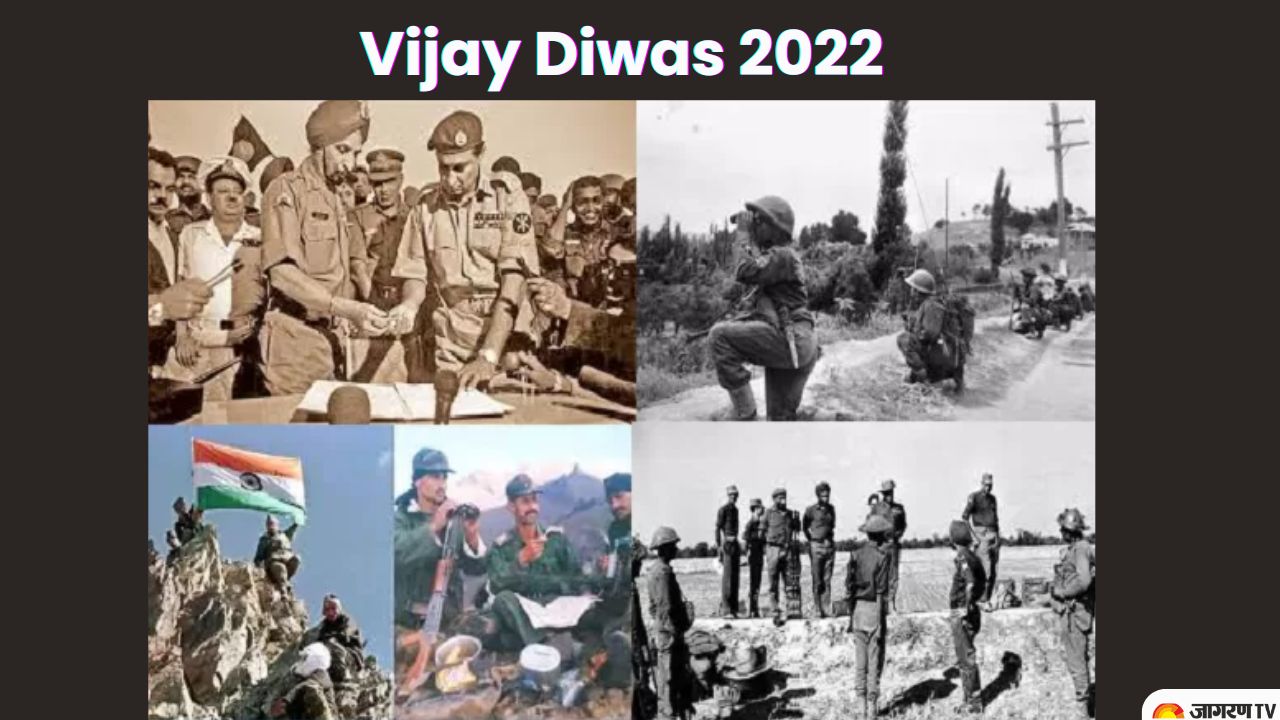 Vijay Diwas 2022: This year, Vijay Diwas will take place from December 14–18. The formation of Bangladesh in December 1971 and India's triumph over Pakistan are commemorated annually. The Liberation War martyrs from 1971 will be honoured. Every year, people in Bangladesh and India commemorate it.

Indo-Pakistan War of 1971: Reasons and Effects