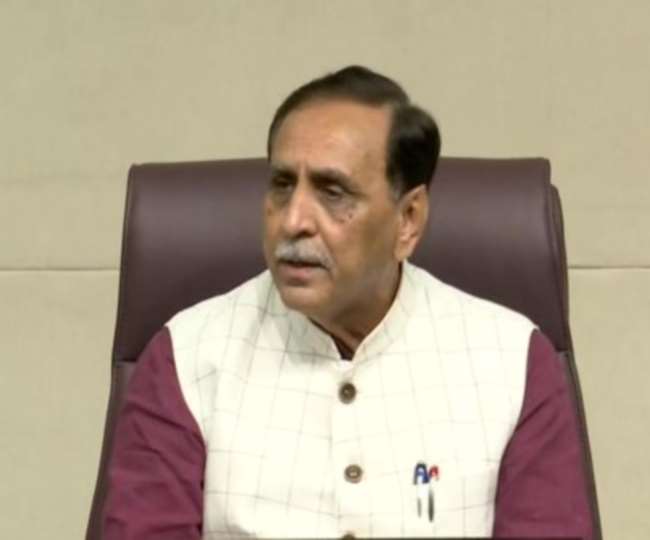 After his resignation, in Gandhinagar, Rupani said that I want to thank the BJP for giving me the opportunity to serve as the Chief Minister of Gujarat. During my tenure, I got an opportunity to add to the development of the state under the leadership of PM Narendra Modi. Hours after the inauguration of Sardar Dham of Vishwa Patidar Samaj in Ahmedabad, Vijay Rupani's resignation is being seen as the Patel Power of Patidar Samaj in Gujarat.

Union General Secretary BL Santosh suddenly reached Gandhi Nagar on Saturday, where he had a meeting with state president CR Patil and state in-charge Ratnakar. After this Vijay Rupani resigned from his post.

So, in this article further, let's know more about Vijay Rupani Biography, his net worth, age, political career, family, etc.

Also known as Vijay Ramniklal Rupani, Vijay Rupani is an Indian politician from Bhartiya Janta Party (BJP) and was the former Chief Minister of Gujarat who served from 7th August 2016 to 11th September 2021. Vijay Rupani is also a member of the Gujarat Legislative Assembly from Rajkot West.

As per the reports, Vijay Rupani's net worth is Rs.8.26 crore.

Starting his career as a student activist, Vijay Rupani joined RSS and subsequently joined Jan Sangh in 1971. Vijay has been associated with Bhartiya Janta Party since the party came into existence. Vijay even got imprisoned during the emergency in 1976 for 11 months.

On 19th February 2016, Vijay became the BJP State President until August 2016. In August 2016, Rupani was sworn in as the Chief Minister of Gujarat.

Who will be the new Gujarat CM?