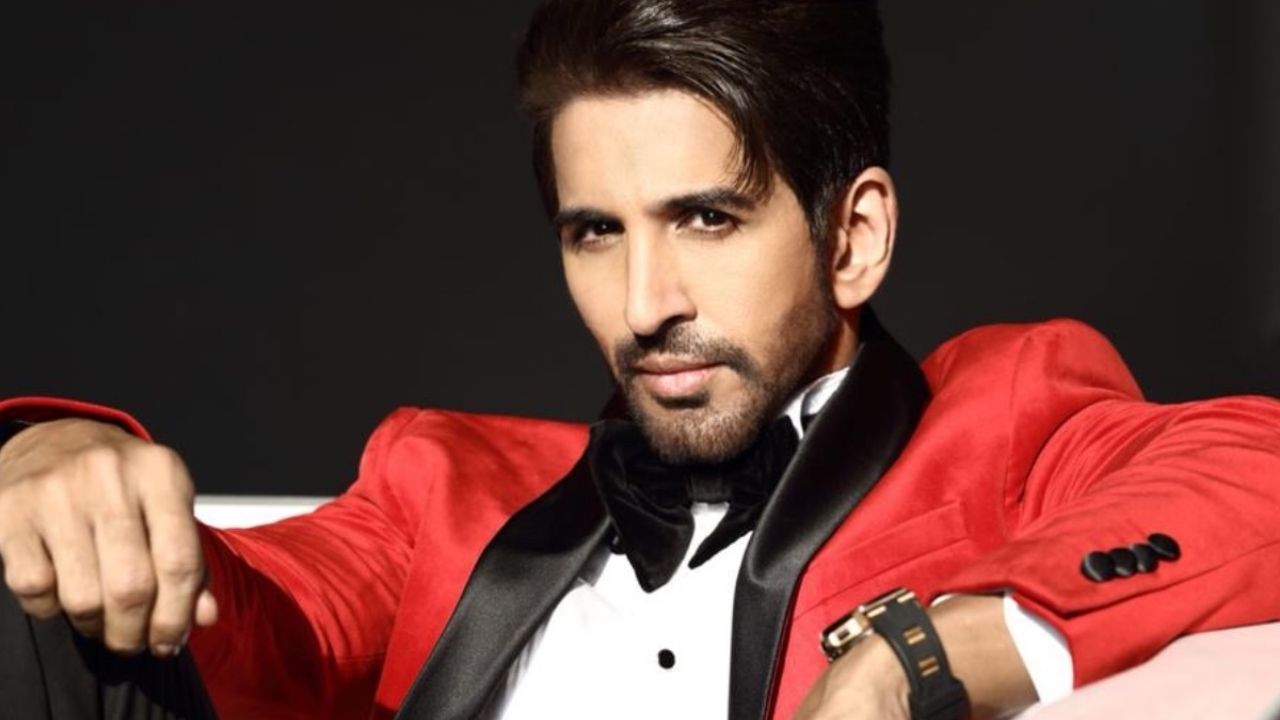 Vishal was born in Mumbai, he is a model, actor, he entertained us by working in many serials. In 1998, he played the role of Vishal in the serial Dil Vil Pyaar Pyaar Main on Sony TV. The next year, he made a mark by playing the role of Mohit in the serial Family Number One. After a few years, Star Plus show Ek Chabi Hai pados me He played his role in a serial. In the same year he worked in another serial called Aisa Desh Hai Mera, this serial used to come on Sony TV in which his name was Lucky.

In 2007, he once again played the role of Vishal in dhamal TV's show Darling I Love You Too, he also worked for some time in CID, after which in 2009 he worked in SAB TV's serial Shri Adimanav, in which he played the role of Mr.shri. Worked in Star Plus serial Pyaar Mein Twist in 2011. A year later, he won everyone's heart by playing the role of Veer Hanuman in Life OK's religious serial Devon Ke Dev Mahadev. This serial is one of Life OK's best serials.