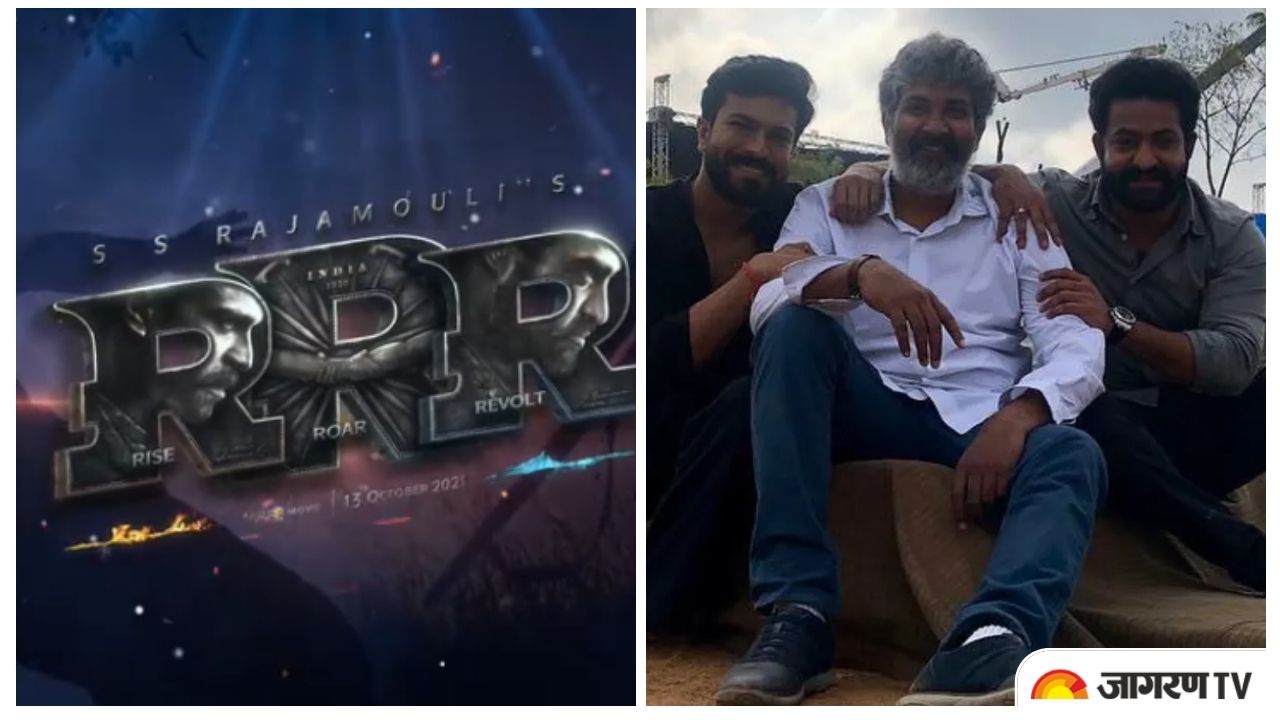 The excitement of SS Rajamouli’s upcoming film RRR is getting higher each passing day. Fans are keeping an eye on every update of the game and are following all the videos and posts from makers. Recently a video of both lead actors  Ram Charan and Jr. NTR  playing volleyball on the sets is going viral.

Watch the video below


Let us tell you that Rajamouli’s magnum opus film RRR is all set to release on October 13, ahead of the Dussehra festival. The final shooting schedule of the film is almost done and the post-production and pre-release business are in processing.

Earlier a big announcement is on its way for August 1, at 11 am IST. The first song of this magnum opus will be dropped by the makers. The song is sung by Anirudh Ravichander, Amit Trivedi, Yazin Nizar, Hemanth Chandra, and others and will be released in different languages.