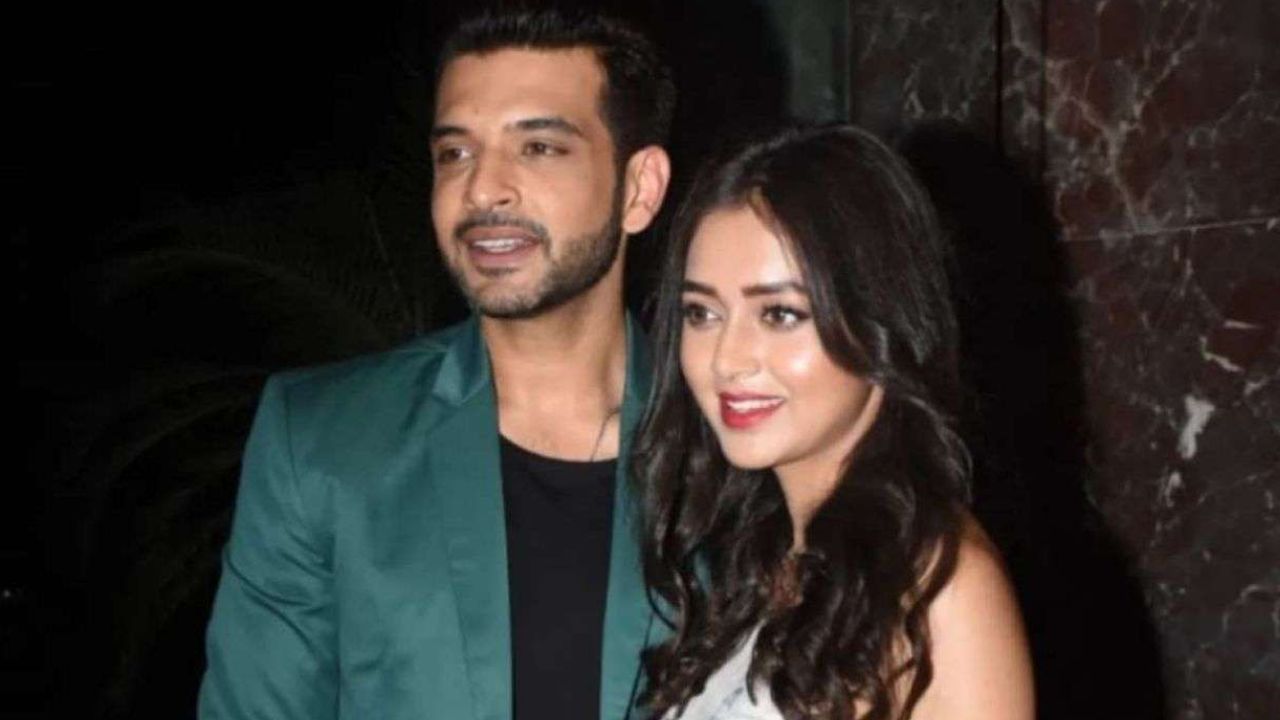 Tejaswi and Karan have attained a level of prominence that many people can only desire to attain. Being one of the most devoted television fan bases for any actor today, Tejran fandom is not hidden from anyone. This actually happened after Tejasswi Prakash and Karan Kundra won the hearts of the viewers on Bigg Boss 15 and later they started dating and continued their omance outside too. But, with every great achievement comes the negativity, from the past few days Karan Kundrra has been constantly targeted by the section of Tejassw’s fans who don't believe that Karan is an ideal fit for the actress.

Recently, Tejasswi Prakash's Twitter fans made some filthy comments against Karan Kundrra, and he vented his rage on social media. According to reports, a fan or followers of the Naagin 6 actress have been sending Karan abusive messages and photoshopped images. Although Karan refrained from revealing the details he said “ "Wow. Lowest of lows has been achieved by certain fandom. Editing pics, morphing, abuses, hahah. Khud ki beizzati (disrespecting themselves) LOL, you must be so proud of them T #AreYouSerious!"

Following all the Twitter fracas now a dedicated fandom of TEJRAN (Tejasswi-Karan) have started to trend 'We support Karan Kundrra' to show their solidarity against the haters. Check out the tweets

Real fans will always stan their idol.
WE SUPPORT KKUNDRRA

Lets Express our love towards our man #KaranKundrra

I’m so lucky to be the part of #KKundrraSquad

To all those who are requesting to stop this trend listen carefully the same handle in S13 also tried to do stuffs against Sid, that time too SIDHEARTS unity protected sid today KKSquad needs unity

Haters no matter how hard u guys try to set wrong narratives against him but u people can never pull him down!!
We'll never let anything happen to him, we can fight to the whole world to protect him..
We love you @kkundrra ♥️#TejRan #TejRanFam #KaranKundrra
WE SUPPORT KKUNDRRA pic.twitter.com/BEZyhlyCTX