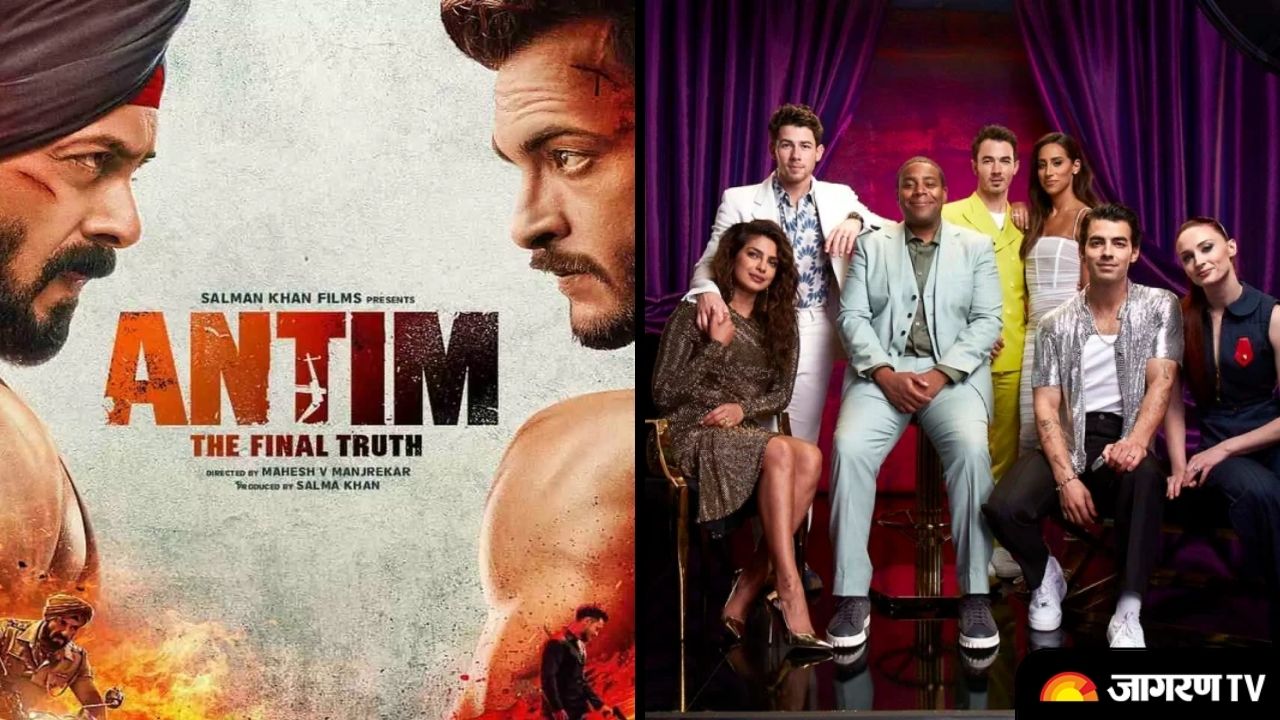 Weekend Release 22nd To 28th November: The second last month of 2021 is ending but not the entertainment. The last last week of November 2021 is all set to make your weekend packed with binge watching sessions and movie dates. From Chhorii to Antim in Bollywood to Drushyam 2 in Telugu and Hawkeye from Hollywood. Here is the complete list of all the latest releases of upcoming weekend across languages, theaters and streaming platforms.

Movies and Series Releasing this week from 22nd To 28th November-

Directed by Vishal Furia and starring Nushrratt Bharuccha, Saurabh Goyal, Rajesh Jais and others, it's a  Hindi-language horror film. The story is about an eight-month pregnant Sakshi (Nushrratt Bharuccha) who will struggle to save herself and her unborn baby from the evil around her and the paranormal world.

Releasing in theaters on 25th November 2021, Antim: The Final Truth is an action thriller film directed by Mahesh Manjrekar and produced by Salman Khan Films. The film stars Salman Khan as Inspector Rajveer Singh and Aayush Sharma as Rahulia.

Releasing in theaters on 25th November 2021, Satyameva Jayate 2 is a vigilante action film written and directed by Milap Zaveri with production by T-Series and Emmay. The film stars John Abraham in triple roles and Divya Khosla Kumar as Vidya in lead.

It's a  comedy roast by pop band Jonas Brothers including sketches, songs, games, and special guests. Hosted by Kenan Thompson, the special guests list include Pete Davidson, Niall Horan and Lilly Singh, among others.

Drushyam 2: The Resumption, or simply Drushyam 2 is the crime drama film written and directed by Jeethu Joseph. It's the official remake of the Malayalam film Drishyam 2 and a sequel to Drushyam. The film stars Daggubati Venkatesh as Rambabu.

Hawkeye is the upcoming Action fiction American television miniseries created by Jonathan Igla for the streaming service Disney+. It Is based on Marvel Comics superhero Hawkeye.

Masters of the Universe: Revelation: Part 2

F is for Family: Season 5

Twas the Fight Before Christmas

A Castle For Christmas