Weekend Release 6th To 12th December: Aarya: Season 2, Arnayak, David and the Elves, and others. See the Full List. 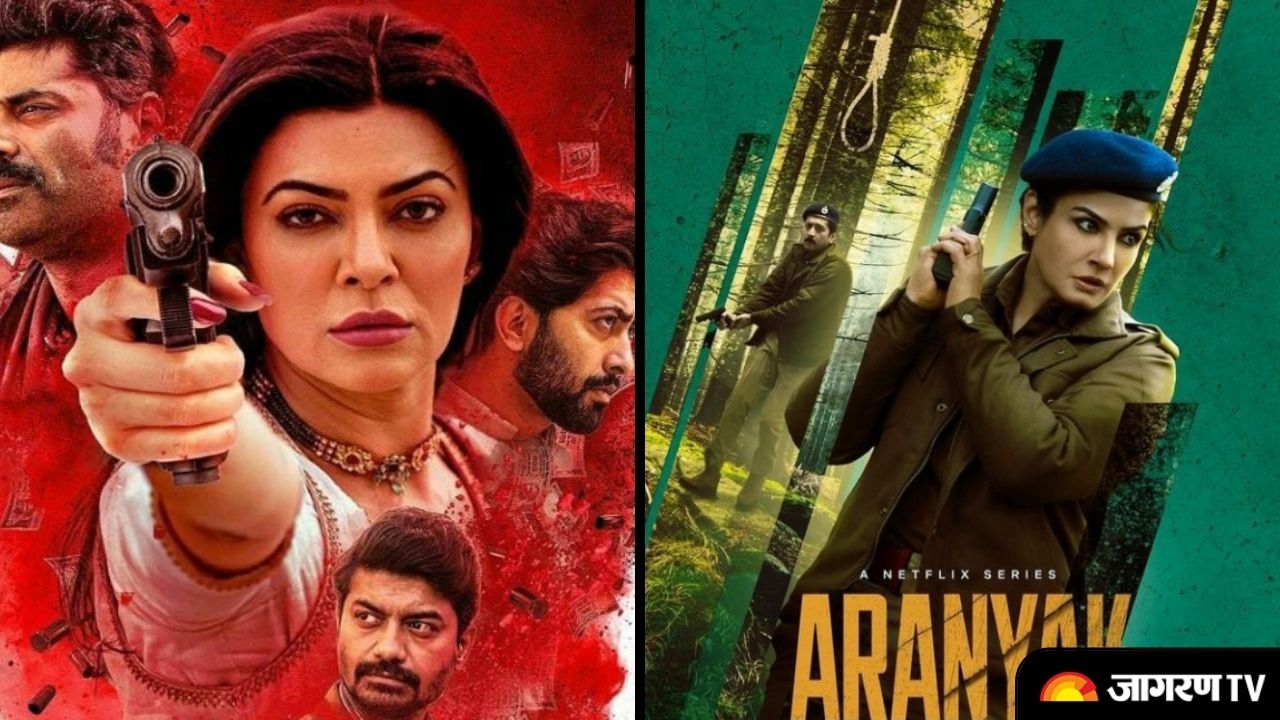 Weekend Release 6th To 12th December: After a week full of binge and heist, the other week of December is bringing you the thrill and action with Aarya, Arnayak,  David and the Elves, Voir and others. A lot of new stories, a lot of sequels and a big bucket of popcorn. Beat your Monday blues with the upcoming weekend planning or just set your night right to kick all the stress out.

So if you are also looking forward to all the new releases here is the list.

Movies and Series Releasing this week from  6th To 12th December-

Raveena Tandon is all set for her OTT debut with Aranayak. As described by Netflix, Arnayak is “Political ploys, personal agendas and the myth of a murderous entity all surface as two mismatched hill station police officers navigate a web of suspects after a puzzling murder.”

The most awaited sequel is finally dropping this week. Sushmita is returning back to protect her family and to do everything for their safety. Co-created by Ram Madhvani and Sandeep Modi, the trailer of the second season already hit records and proved the waiting of the binge watchers.

David and the Elves

Bring the Christmas home and go on the holiday adventure with Young David who embark on to the Tatra mountains with an Elf in search of David's grandparents.

‘Film lovers examine the cinematic moments that thrilled, perplexed, challenged and forever changed them in this collection of visual essays.’

It's a National Geographic original series hosted by Will Smith as he travels to the extreme ends of the Earth, from active volcanoes to deep ocean adventures.

Directed by British-Indian director Meenu Gaur, the six-part anthology series will tell the stories of 7 fiery women who refuse to be victimized.


More Release to Look Out This Weekend-

The Croods: A New Age

The Family That Sings Together: The Camargos

How To Ruin Christmas: The Funeral

Still Out of My League

Back To The Outback

The Hungry And The Hairy

In The Mood For Love