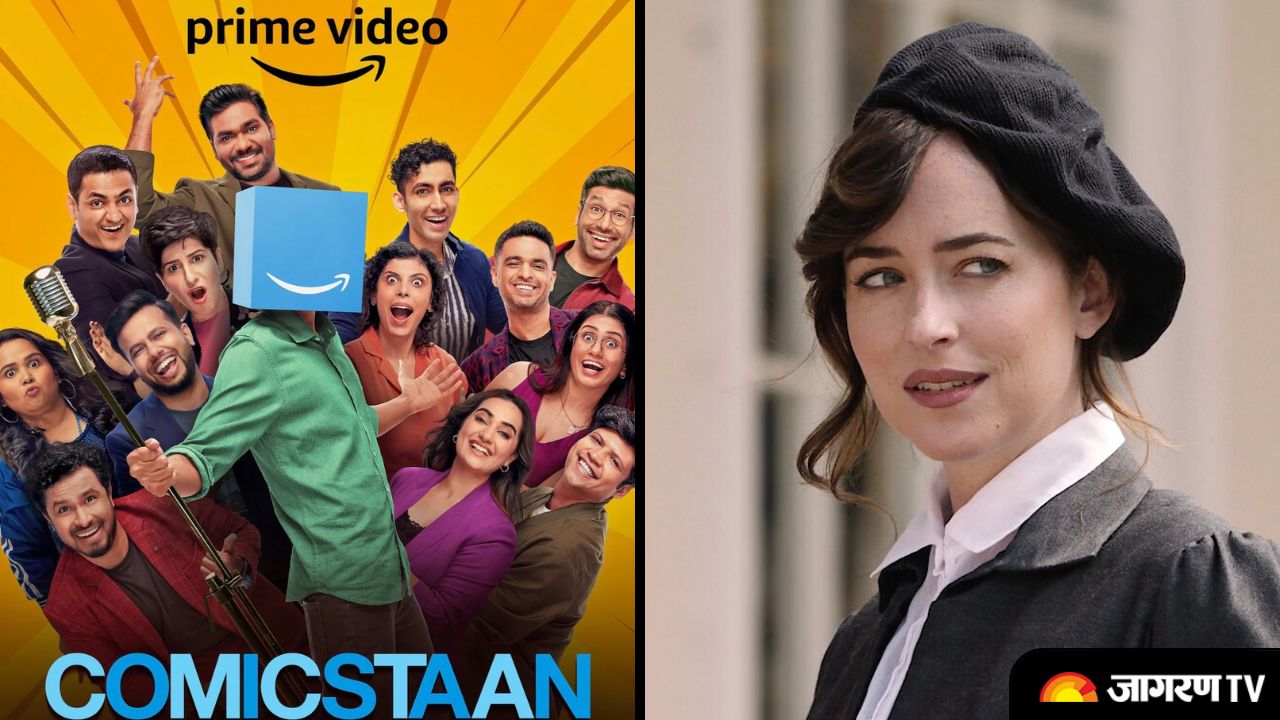 Weekend Releases 11th To 17th July: Struggling to keep up with all the latest releases? Here’s a look at what’s releasing this week across languages, on streaming to get your binge watch sessions sorted.

The reality show follows Atlanta’s female doctors, and women married to doctors, as they juggle bustling careers, their families and their social lives.

The story of Eva Husson's first English-language film revolves around a housekeeper who is having an affair with her next-door neighbour. It stars Olivia Colman, Colin Firth, Josh O'Connor, and Odessa Young and is based on Graham Swift's novel of the same name.


DB Cooper: Where Are You?!

In 1971, an unidentified man hijacked a flight bound for Seattle and parachuted out with a bag full of stolen cash. His identity remains a mystery decades later, which this documentary attempts to solve.

Highway To Hell: The Betrayal of Dr. Moonda

The series chronicles incidents of stalking, murder, and violence along America's 160,000 miles of highways.

The series follows the evolution of the Indian martial arts landscape from the sixth century to the present.

A small-town magician (Jitendra Kumar) must compete in an inter-colony football tournament to prove his worth. The catch is that he lacks athletic ability and his team has never won a game. Jaaved Jaaferi also appears in this sports comedy.

In this adaptation of Jane Austen's novel, Anne Elliot (Dakota Johnson) must contend with Frederick Wentworth (Cosmo Jarvis) waltzing back into her life years after she succumbed to pressure from her snobbish family and rejected him.

A single father (John Cho) learns that he is terminally ill and persuades his teenage daughter (Mia Isaac) to accompany him on a road trip from California to New Orleans, hoping to reunite her with the mother who abandoned them years ago.

The show follows the formation of an elite task force tasked with defending India against national threats.

The show follows the formation of an elite task force tasked with defending India against national threats.

The movie follows a condom saleswoman as she tries to break down social barriers and start conversations about safe sex. Nushratt Bharuccha, Vijay Raaz, and Tinu Anand star.