Weekend Releases 18th To 24th July: The Gray Man, Dr. Arora and other releases on OTT 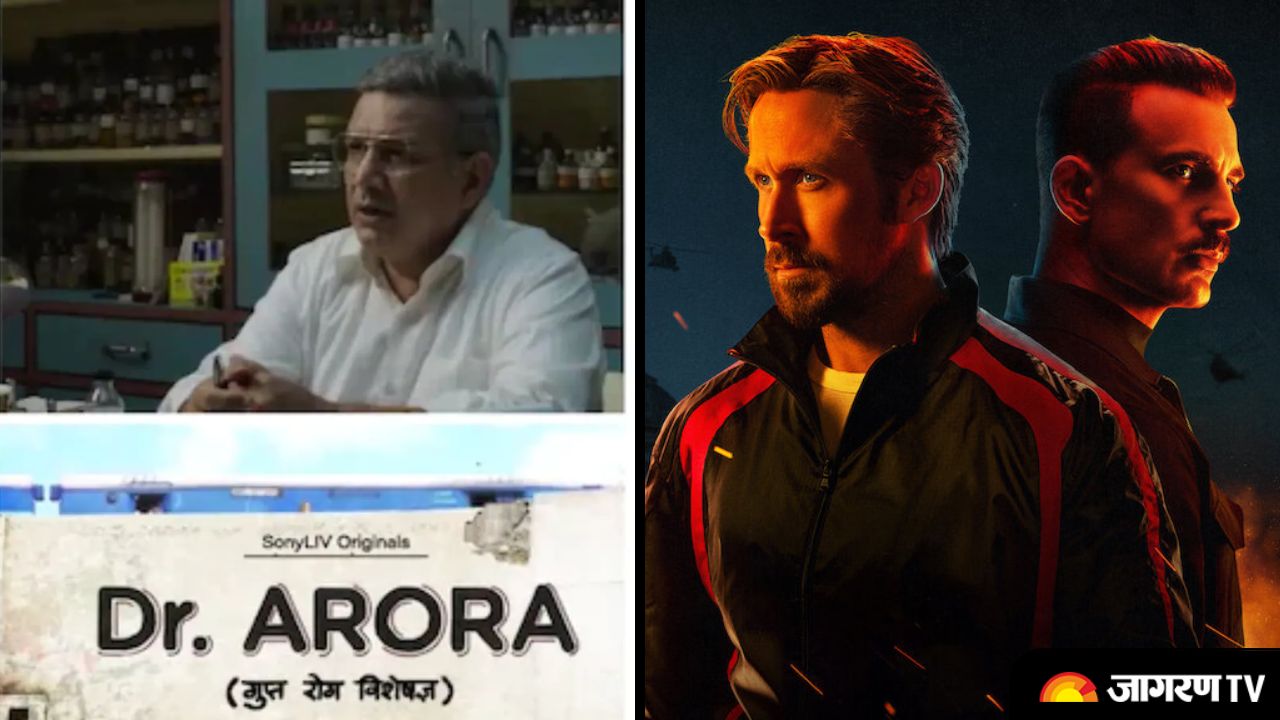 Weekend Releases 18th To 24th July: Having trouble keeping up with the latest releases? Here's a look at what's coming out this week on streaming in various languages:

The women accused of murder are profiled in this true-crime series. Did they really pull it off? And, if so, how come? Motives range from the prospect of a large insurance payout to the desperate desire to leave an abusive relationship. There comes a point in every case where the woman snaps.

Indian Predator: The Butcher of Delhi

When mutilated bodies and taunting notes are discovered outside a Delhi jail, police start looking for a killer who is likely to have a vendetta against the system.

A skilled CIA operative (Ryan Gosling) accidentally reveals the agency's secrets, prompting a psychopathic former colleague (Chris Evans) to launch a global manhunt for him. The film, directed by Joe and Anthony Russo, is based on Mark Greaney's 2009 novel of the same name.

Billy Porter directs his feature film debut with this coming-of-age story about a trans girl (Eva Reign) and a classmate (Abubkar Ali) who decides to ask her out.

After being laid off and forced to return home with his parents, a young man begins to reconsider his definition of a "successful" life.

This comedy series follows four Black best friends in Harlem as they strive to not only survive, but thrive in the city.