Weekend Releases 20th To 26th June: Bhool Bhulaiyaa 2, Doctor Strange in the Multiverse of Madness, Money Heist: Korea and other releases on OTT 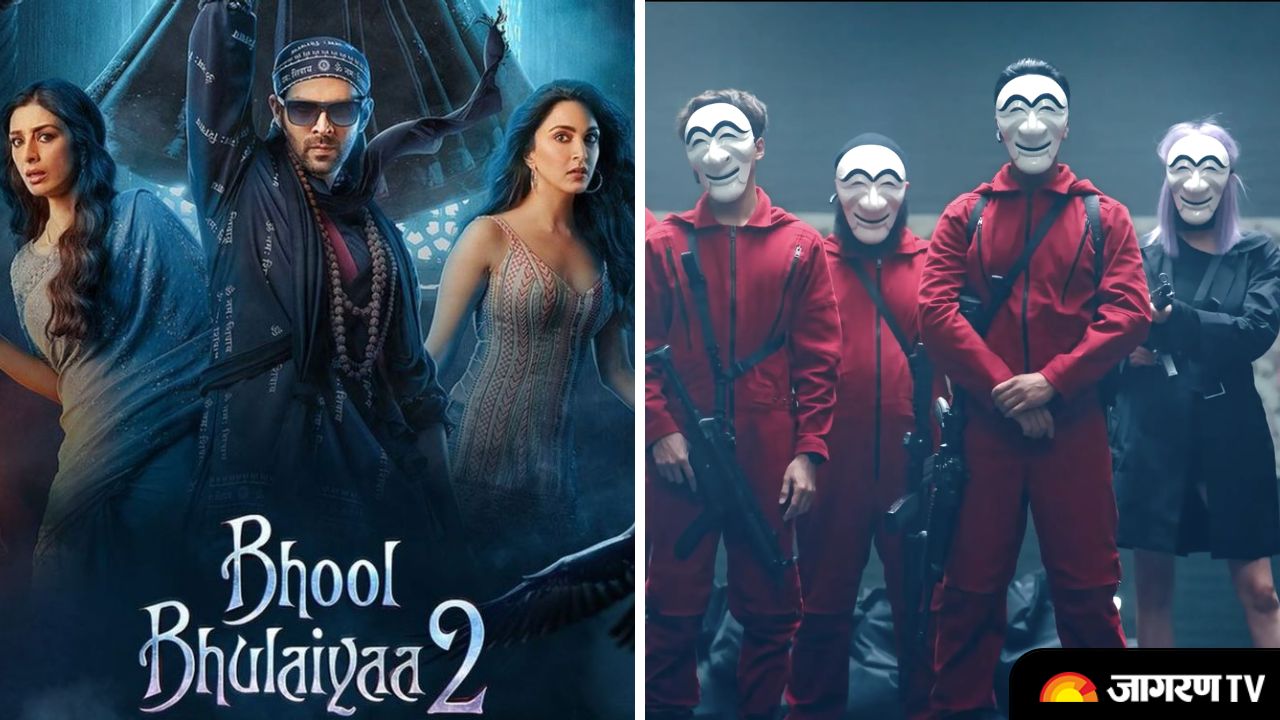 Weekend Releases 20th To 26th June: Having trouble keeping up with the latest releases? Here's a look at what's coming out this week on streaming in various languages:

Bhool Bhulaiyaa 2 starring Kartik Aaryan and Kiara Advani received mostly positive reviews when it was released in theatres. The film, directed by Anees Bazmee, will be available on Netflix in Hindi. The film contains elements of horror, comedy, and mystery.

Doon Kaand is packed with crime and drama. The television show will only be available in Hindi.


Doctor Strange in the Multiuniverse of Madness

Doctor Strange in the Multiuniverse of Madness is a fantasy, action, horror, thriller, adventure, and science fiction film starring Benedict Cumberbatch, Elizabeth Olsen, Benedict Wong, and Chiwetel. The film will be available in English, Kannada, Telugu, Tamil, and Malayalam on the platform.

Judge Mathis is successful in court, but his wife and children frequently overrule him at home. This docuseries follows his errors as he tries to guide his children through adulthood.

Season 3 of the show picks up after the season two cliffhanger, revealing that the superhero siblings have returned to 2019.

Following a career-ending injury, an amateur boxer (Mark Wahlberg) rediscovers his faith and decides to become a Catholic priest.

The series, a remake of the popular Spanish show La Casa De Papel, follows a group of thieves who break into the Unified Korea Mint to steal 4 trillion won.

When a serial killer strikes, a forensic expert must use his skills to figure out who the criminal is.

The Girl from Plainville

This series is based on the true story of Michelle Carter's "texting-suicide" case and subsequent involuntary manslaughter conviction. Patricia Arquette and Joey King star.