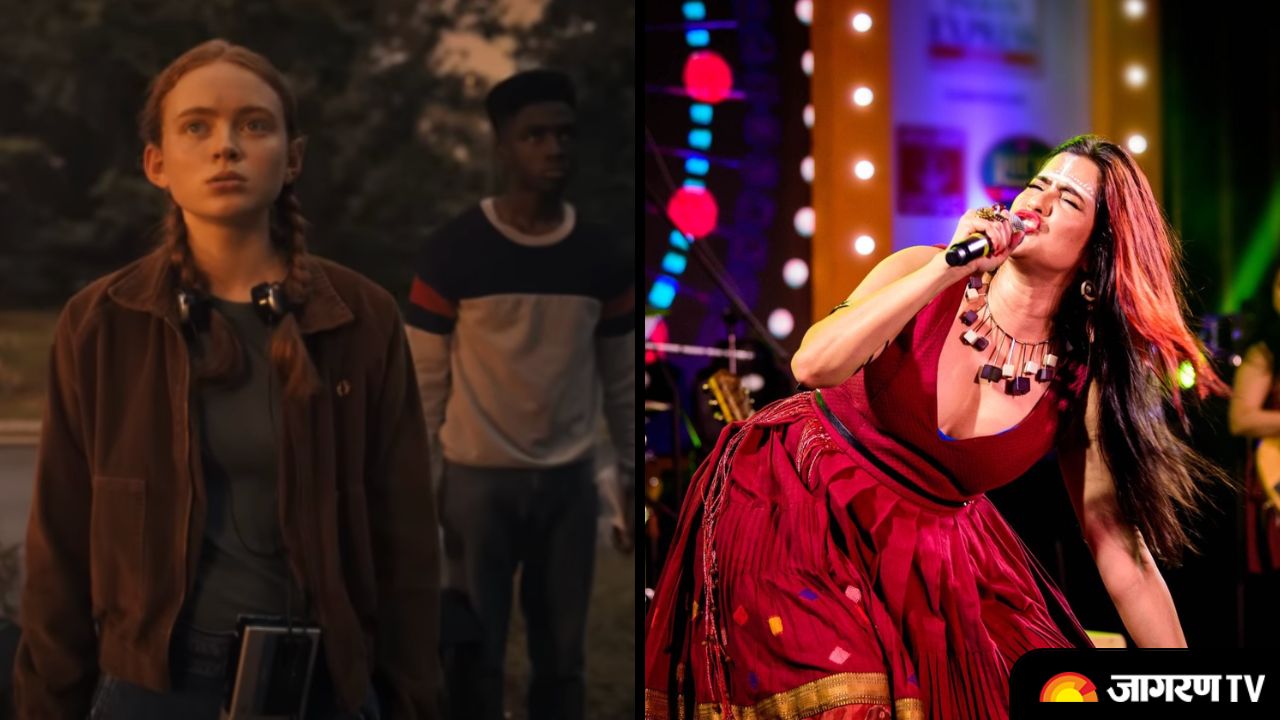 Another weekend is almost here, even though many of you want to spend it exploring the city, some of you would rather stay at home and watch TV. Between the series and movies available both globally and locally, there is something for everyone. Here's a look at what's coming out this week on streaming in various languages:

Alice Diop, a documentary filmmaker, rides the RER B train through Paris and its suburbs, stopping at various stations and interviewing citizens at random. She weaves their stories together with memories of her parents. At the 2021 Berlin Film Festival, the documentary won two awards, including Best Film (Encounters).

A Navy SEAL survives an ambush that kills the rest of his platoon, only to discover a larger conspiracy at work.

The film follows two 17th century nuns at an Italian convent who embark on a romance that puts both of them in danger.

After screening at festivals such as the International Film Festival Rotterdam and the Sheffield Doc Fest in 2020, singer Sona Mohapatra's documentary will have its world premiere on ZEE5.