Abortion Laws in India 2022: SC says, Married and Unmarried women have similar Rights to get a legal abortion 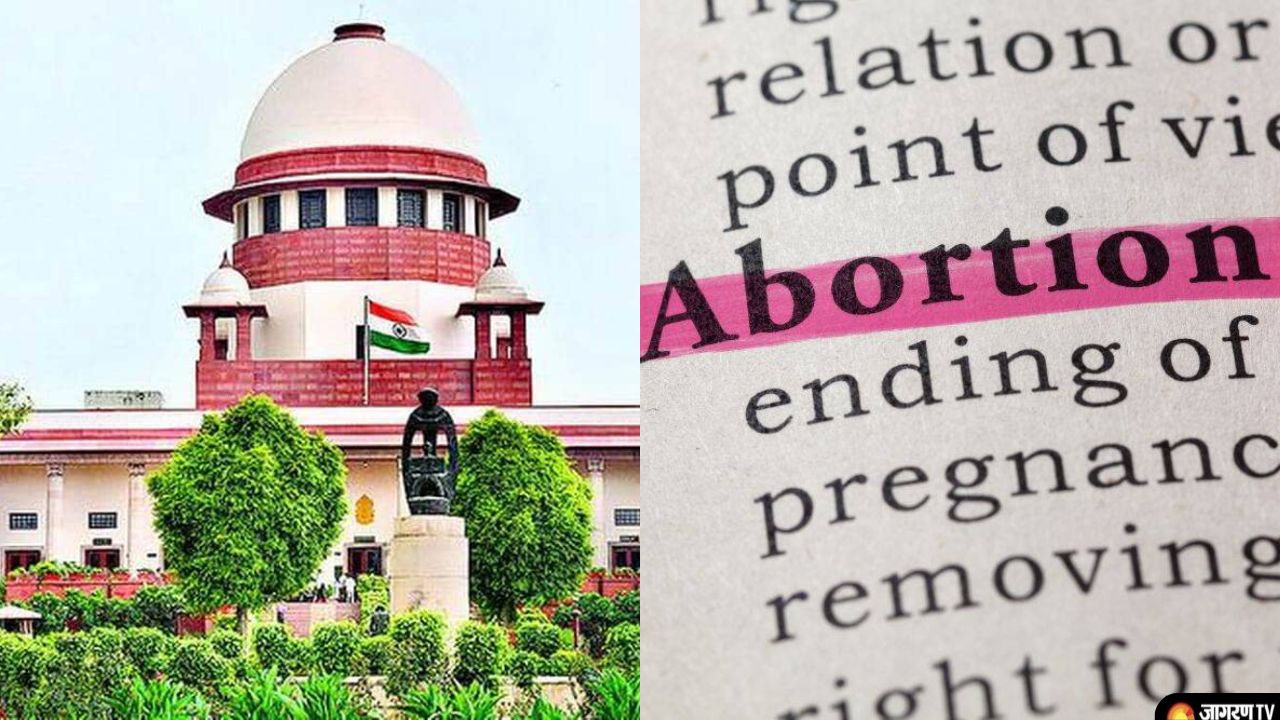 Abortion Laws in India 2022:  On Thursday a big verdict was proclaimed by the prestigious Supreme Court of India. Under the verdict, abortion laws were highlighted for providing equal rights to unmarried and married women.

The abortion laws are drafted in the Medical Termination of Pregnancy Act, 1971. The SC said that the right to abort the foetus is also available to unmarried women, similarly to married women.

The court ruled that the artificial division between married and single women could not be upheld and that women needed autonomy to enjoy their rights freely.


Who is eligible to avail of abortion in India?