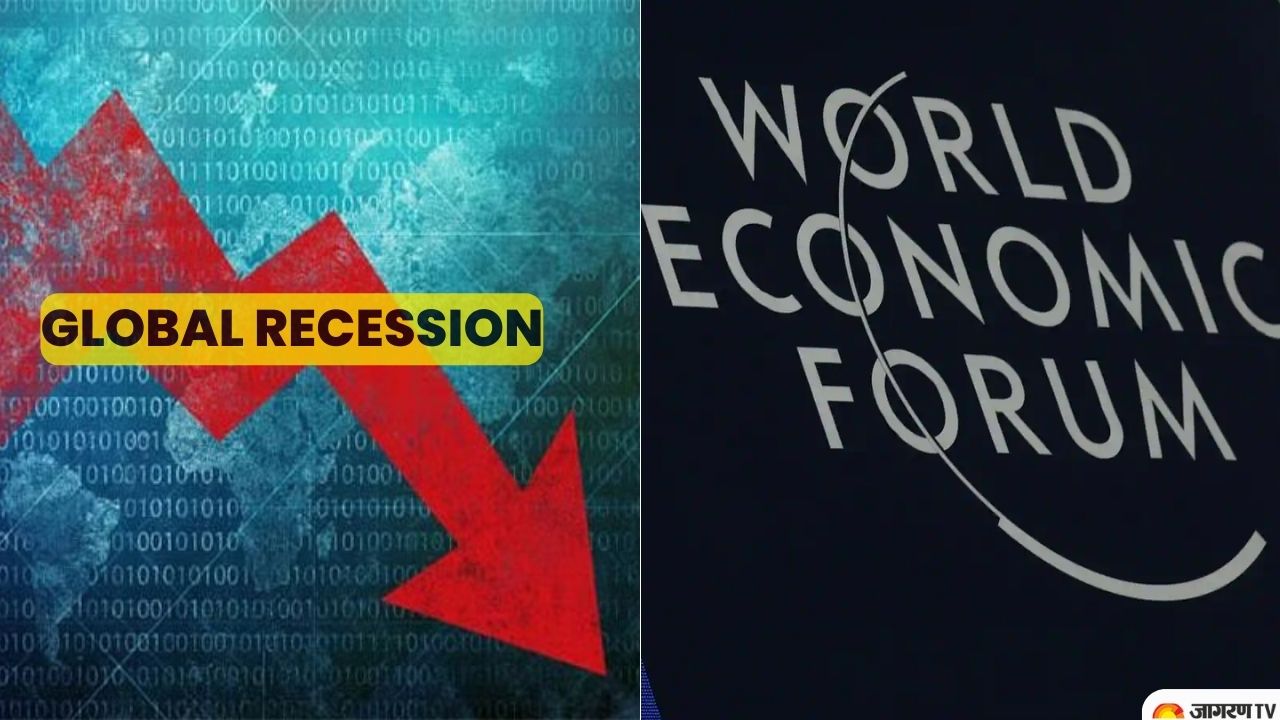 World Economic Forum 2023: In a study conducted by the World Economic Forum (WEF) of leading economists from the commercial and public sectors, two-thirds predicted a global recession in 2023, the organisation that organises Davos warned on Monday as corporate and political leaders gathered for its annual meeting.

THE THEME for this year's World Economic Forum (WEF) meeting, to be held in Davos, Switzerland, from January 16 to 20, will be 'Cooperation in a Fragmented World'.

A global recession will begin in 2023, predicts the Centre for Economics and Business Research (CEBR). Other organisations forecast that a global recession will start in 2023. Several economies contract as a result of new borrowing charges implemented to combat inflation. The global economy reached $100 trillion for the first time in 2022, according to the British consultancy's annual World Economic League Table, but will come to an end in 2023 as governments continue to battle rising expenditures.

In the last survey, which was taken in September 2022, 20% of respondents said that a global recession was "very likely." This is a significant increase. In the survey, only one-third of participants said this year would be unlikely.

A group of top economists from international organisations, such as the International Monetary Fund, investment banks, corporations, and reinsurance groups, provided 22 responses for the organization's survey.