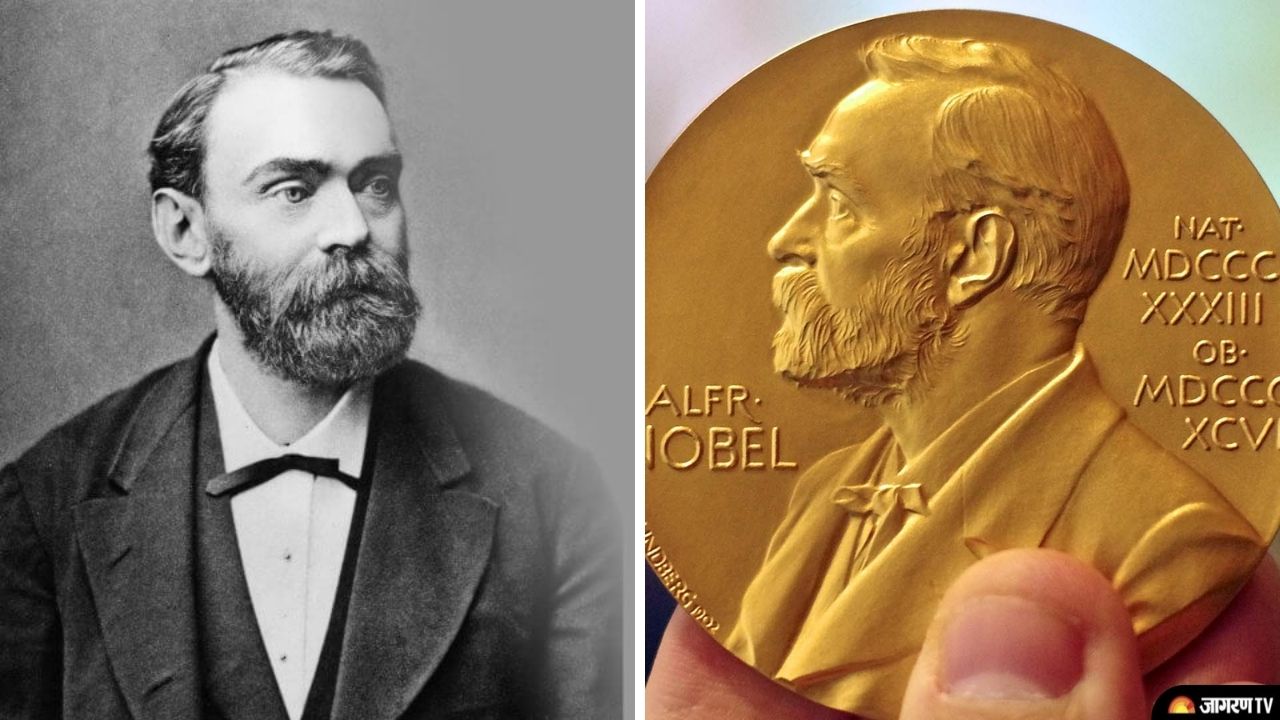 Nobel Prize is a prestigious award which is given separately in six different fields “to those who, during the preceding year, have conferred the greatest benefit to humankind”. These six fields are Physics, Chemistry, Physiology or Medicine, Literature, Economic Sciences and Peace.

The Peace Prize was characterised as “to the person who has done the most or best to advance fellowship among nations, the abolition or reduction of standing armies, and the establishment and promotion of peace congresses".


All about Alfred Nobel

Nobel was a Swedish manufacturer, scientist, and engineer best known for developing dynamite. He was born on October 21, 1833, in Stockholm, Sweden. He was multilingual and had a passion for poetry and play. He reportedly had opinions that were regarded as radical at the time and showed a keen interest in matters of peace. 1896 saw his passing. Most of his assets were left to the establishment of five prizes, which later evolved into the Nobel Prizes, according to his will.

Nobel Prize award winners are also given a handsome sum of money. The award money has increased over the years and currently stands at $1.1 million per prize.