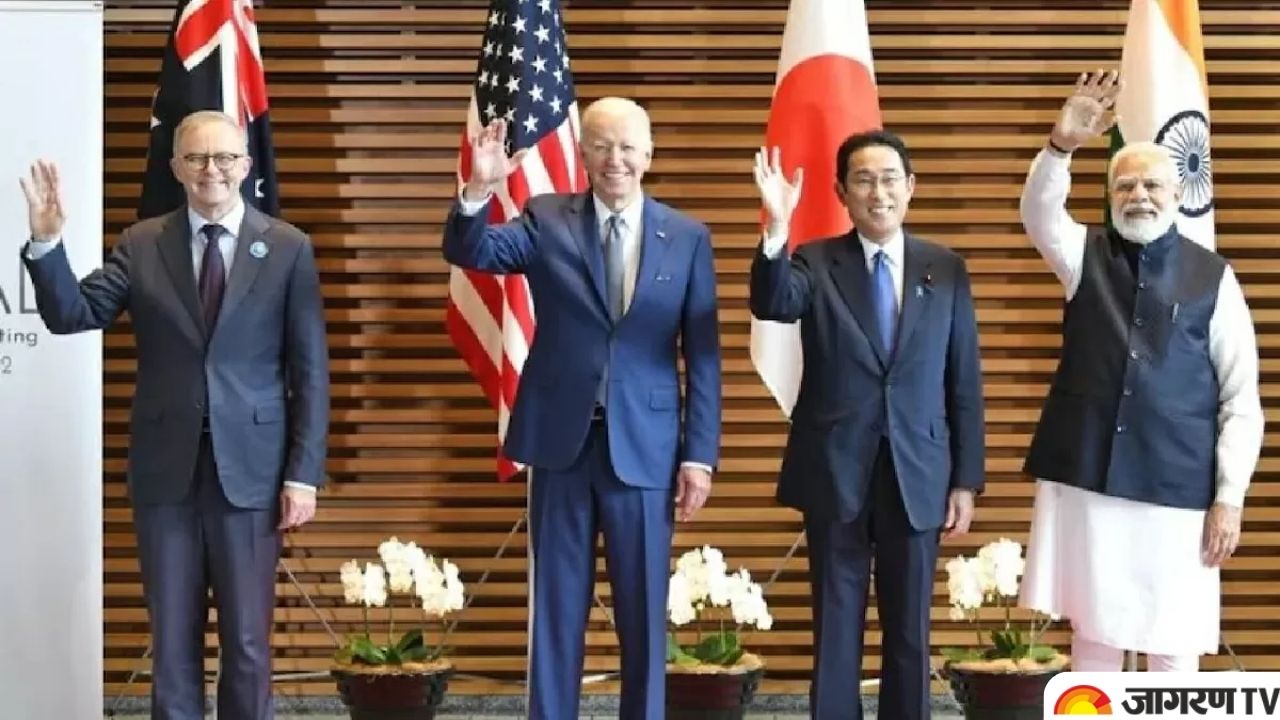 QUAD(Quadrilateral Security Dialogue) comprises four countries- India, Australia, Japan and the United States. OUAFD is a strategic security dialogue that is maintained by diplomatic talks between the member countries. In 2007, the Summit was established which lasted till 2008. It was re-established after the negotiations in 2017.

Who are the members of QUAD?

India, Australia, Japan and the United States are the member countries of the Quad It was set up to assure the security of sea routes in the Indo-Pacific region.

Quad summit 2022 in Tokyo is the fourth interaction of the Quad leaders. The first-ever Quad summit was hosted by US President Joe Biden in March 2021, followed by an in-person summit in Washington in September 2021.