What is the Mandela Effect? Have you ever experienced it; why Nelson Mandela got linked with the theory 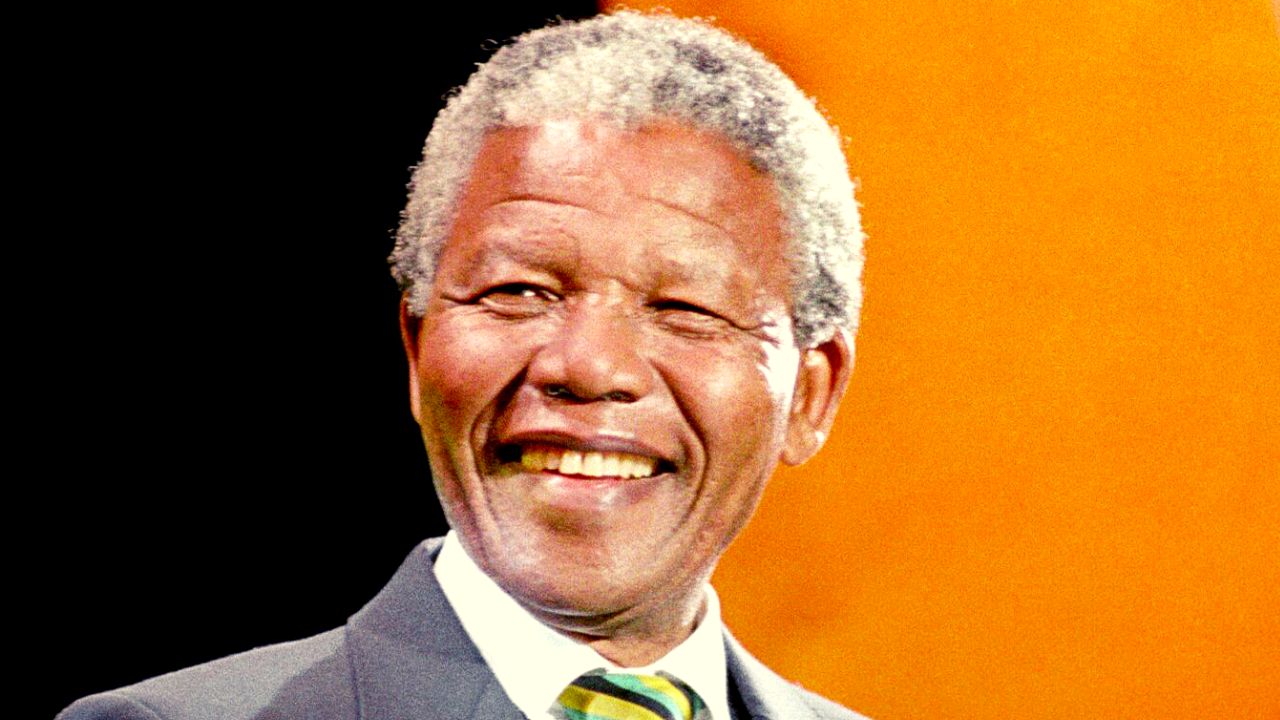 You may already be aware of the Mandela effect, which was named after the famous politician Nelson Mandela, if you are interested in science, theories, the idea of parallel universes, the occurrence of Deja Vu, and similar strange events occurring in our lives. However, have you ever questioned the meaning of the term "Mandela effect" and has it ever occurred to you as well? As we commemorate Nelson Mandela's birth anniversary, let's learn more about the science and theory behind the Mandela effect.

What is Mandela effect

The Mandela Effect is a real phenomena that happens when a sizable portion of the public incorrectly recalls a key event or spreads a story about an unfounded occurrence. Simple and unassuming The Mandela effect occurs when many individuals mistakenly think that something happened when it didn't. These groups assert that they remember specific incidents or experiences even though there is no proper evidence about it. The phrase refers to collective false memory, according to paranormal researcher Fiona Broome. But, what generates curiosity is a person or two with such a tendency but on such a large scale it sounds suspicious.

Out of all why Nelson Mandela? Because his death mystery is probably the most questionable and discussed topic which paved the way to address such an effect The term of the notion dates back to 2010, when many web users  believed Nelson Mandela had died. In the 1980s, he was said to have died while he was jailed. But Mandela was indeed released from prison in 1990, and he passed away in 2013 at the age of 95 years. Despite some people's statements to the contrary, many people still remember television clips of his funeral. Mandela is hailed as the founding father of South Africa as we know it today. He figured prominently in overthrowing the oppressive regime and establishing democracy. Mandela won the Nobel Peace Prize in 1993 for successfully eradicating the Apartheid state as well.

The Mandela Effect, in the opinion of adherents of quantum theory, provides proof that the multiverse is real.  It shows that a parallel universe actually exists and that we have already shifted to one way back. This concept is predicated on the notion that alternate worlds and multiple versions of the same events and artifacts exist in every world which ends up messing with the timeline. However many psychologists believe that this is the point where your facts coincide with the follow up event and mess with your thinking This oversight in Mandela's death may have been caused by the dying of Steve Biko, a well-known anti-apartheid leader from South Africa who passed at about the same time as Mandela.