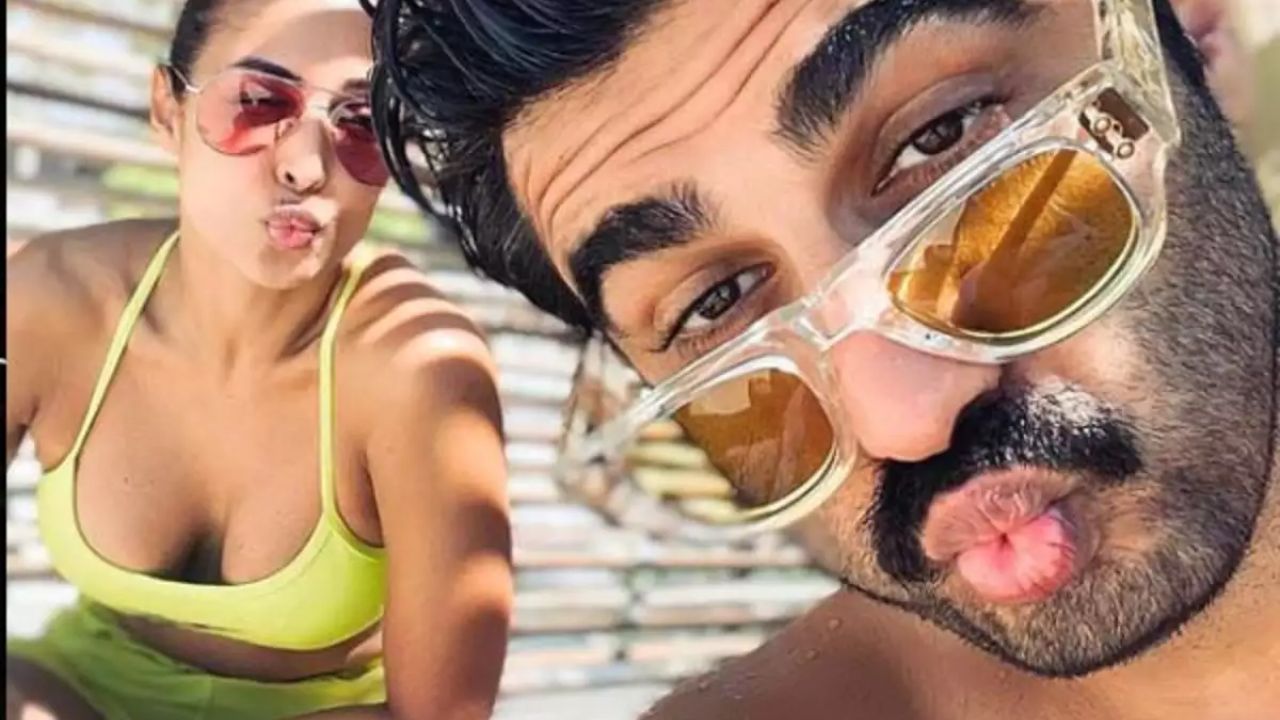 Bollywood actress Malaika Arora, who is dating hunk Arjun Kapoor, was recently said to be expecting their first child. The story was false, but it undoubtedly caused Arjun Kapoor to lose his cool. He responded in a lengthy statement on his social media accounts. A short while after, Malaika also shared the same post, expressing her displeasure and rage over it.

A news report earlier today suggested that Malaika Arora might be expecting her first child with Arjun Kapoor. For those who don't know, Malaika divorced her ex-husband, Arbaaz Khan and has been in a committed relationship with Arjun Kapoor for a long time. There have been rumours regarding their wedding for the last several days as well. And now as soon as the pregnancy rumor was published the news went viral like a wildfire. However there is no base or truth to the news and the report was found totally groundless.

In a recent Instagram post Arjun Kapoor stated “Such kind of news is completely unethical, this is not done, don’t dare to play with our personal lives”.

Meanwhile, on the work front Arjun Kapoor will soon be seen in an upcoming Hindi language Black comedy thriller Kuttey slated for a January 223 release, while Malaika will be seen next in her reality show ‘Moving in with Malaika’ to stream soon on Disney plus Hotstar.