Why do Athletes bite their own medals after winning; Explaining the weird theory 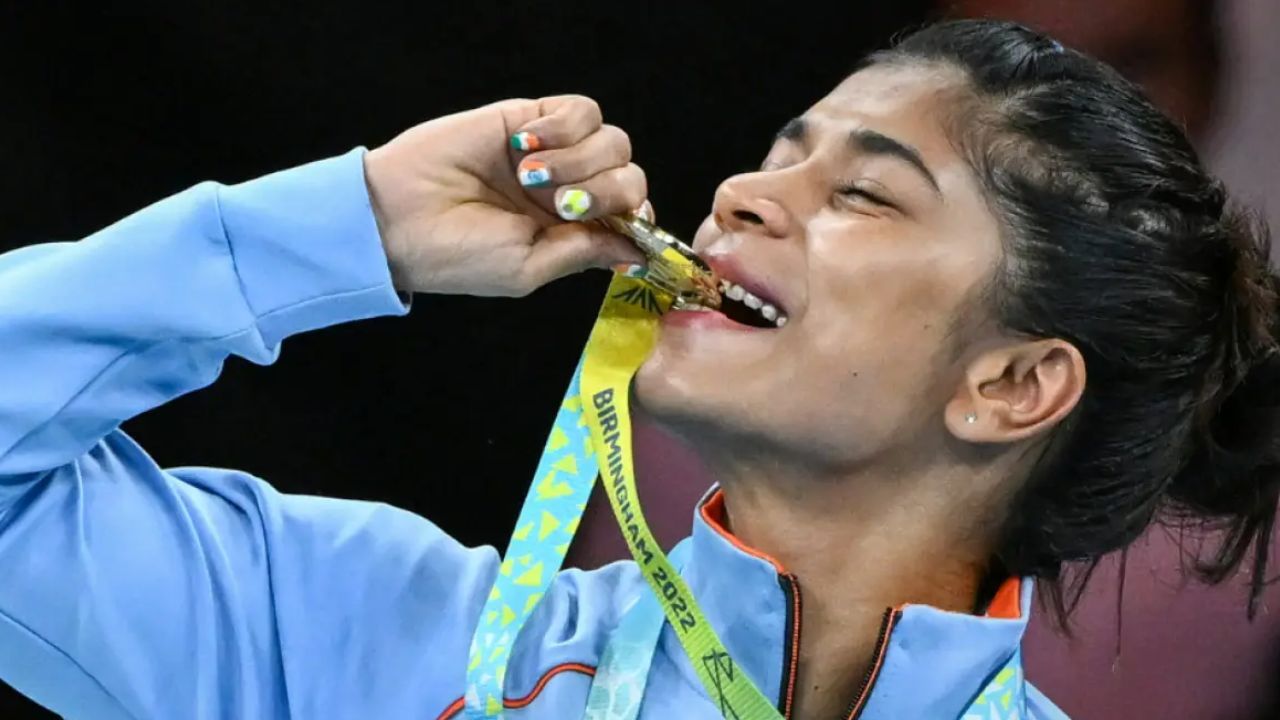 You might have come across several pictures where Athletes can be seen happily biting their own medals after winning it. In the case of gold it’s more prevalent. Have you ever thought about why? Why are the champions so eager to eat their own medal when they earned it through their hard work? The reason dates back to the 1800's and the story might surprise you as well. In this article let’s try to find out the answer to the question.

Why do athletes bite their own medal?

We need to dive a bit into the history for the answer. In 1896, the first Olympics as we know them were held. Those who placed first at the first games received silver medals, while those who placed second received bronze. At the 1904 Olympics, elite athletes were given solid gold medals for the first time, however their shine didn't last long.  The last time medals made of pure gold were awarded was at the Stockholm Summer Olympics in 1912. When World War I broke out, gold became more rare, thus alloys were used to reduce the amount of gold. The maximum quantity of gold that may be used in a medal nowadays is 6 grams, hence the bulk of them are made of silver with a small amount of copper.

The theory behind biting the metals

One may think it’s just a pose and style which continued for the century and yes, it can be demonstrated in such a way these days but,It used to be common practise to chew metal, to verify its genuineness. During the late 1800s California gold rush, people would bite into the gold to ensure its authenticity. The idea holds that pure gold is a malleable, stretchy metal. If a bite left marks on the metal, it was certainly real. Your tooth might break if it wasn't. The new medals are not made of pure gold, therefore the biting test is pointless.

Athletes and the biting medal saga

Nowadays, competitors often show off their major wins by biting their gold, imitating other athletes in the process. However, the hypothesis is now all but invalidated. According to David Wallechinsky, head of the International Society of Olympic Historians, once mentioned the athletes kept this custom at the photographers' request.