EXPLAINED: Why there is conflict between the LAC of India and China | India-China border dispute 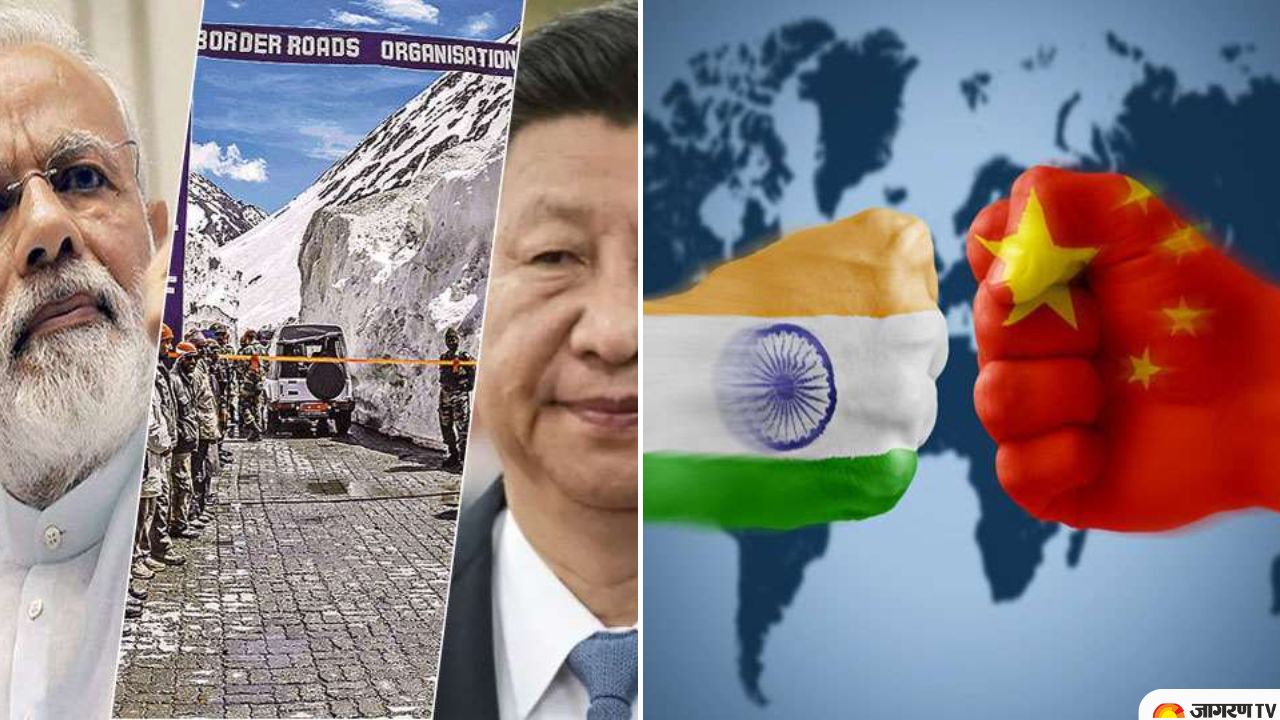 The expansionist agenda of China has resulted in a historic India-China border dispute. Not only that, there is still ambiguity on the real Line of Actual Control (LAC). On Friday, there was a face-off between the soldiers of India and China on the Line of Actual Control (LAC) in Arunachal Pradesh. The soldiers of the People's Liberation Army (PLA) of China tried to cross the LAC on December 9 in the Tawang sector.

Indian soldiers responded to this with full force. About 30 soldiers from both sides were injured in the conflict during this period. A large number of the injured are being told of Chinese soldiers. Six seriously injured Indian soldiers are undergoing treatment at the 151 Base Hospital in Guwahati. Immediately after this clash on LAC, a flag meeting was also held between the military commanders of the Tawang sector of India and China to restore peace on the border.


What is LAC or Line of Actual Control?

Zhou Enlai, a former Chinese premier, first used the phrase LAC in a letter to Jawaharlal Nehru in 1959. India didn't recognise it until 1991, and the 1993 signing of the Agreement of Peace and Tranquility came after that.

India-China border dispute over Balwan valley are esclating. Although China has claimed thrrice over Galwan Valley thrice since 1962 war but as a Indian citizen this will resolve ASAP by peace and tranquility.....map source: WION channel pic.twitter.com/b2yCMvZiWK

The current LAC is rather near to the borders that China claims, which is a major disadvantage for India. India has demanded that China must return to the actual places it controlled as of September 8, 1962, and that these locations should be used to define the LAC while talks on a definitive boundary agreement are ongoing.

Additionally, the 1993 agreement's reference to delineating the LAC based on acknowledged control norms was not followed. This has led to a variety of locations with divergent perceptions throughout the LAC, which is the main source of conflict.

Additionally, China has been repeatedly adjusting its claim lines and attempting to move them closer to India, clearly demonstrating its dominance on the lines it did in the maritime domain. It even modified its official position while searching for explanations for the escalation of the conflict.

China shouldn't have built infrastructure in the territory that India claims. Leaving this aside, if it had been a good neighbour, it would have refrained from developing infrastructure in the regions with contrasting perceptions. China is constructing this infrastructure at a previously unheard-of rate. These potential sovereignty indicators will serve as a barrier in further negotiations.

Even though both sides' forces are deployed in deep regions and face-to-face with each other, so far, no action has been taken to stop the present Chinese incursions along the LAC in eastern Ladakh. Not only have higher-level military negotiations failed to end the impasse, but political discussions between the foreign and defence ministers have also failed to put an end to the recent flare-up. Increased air activity outside of the designated limits is a subliminal invitation to escalate the conflict in the future.