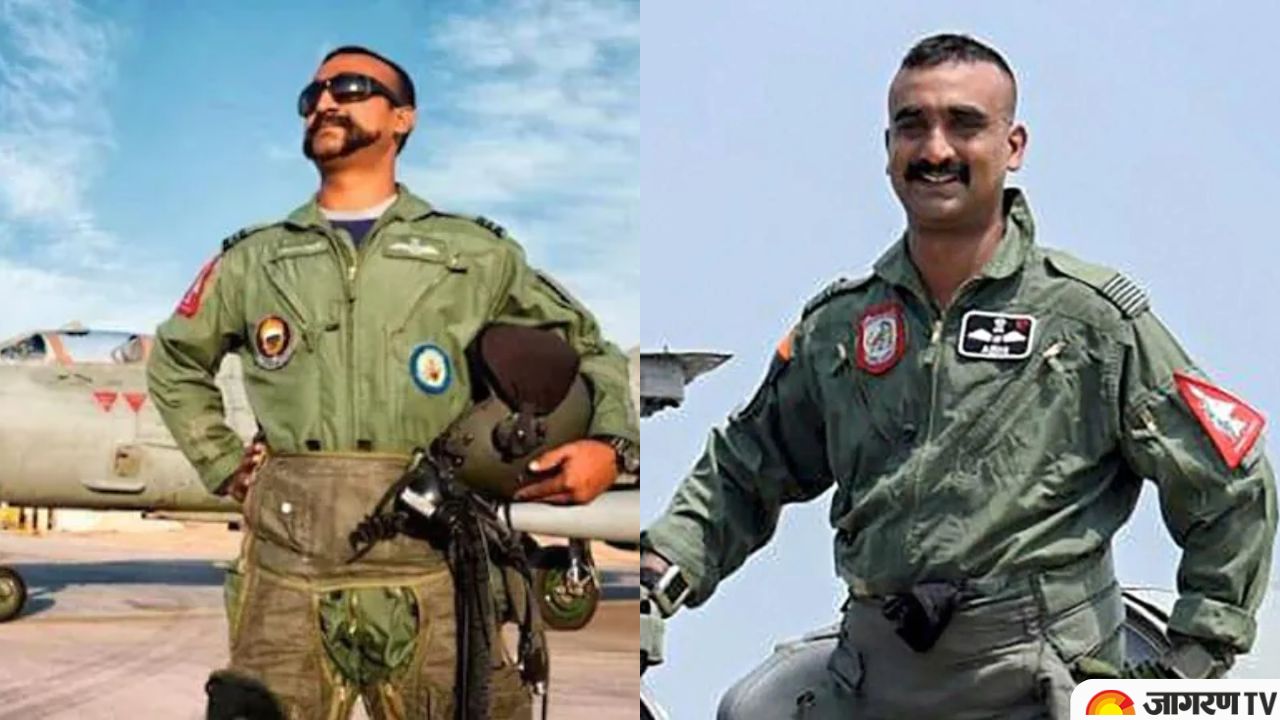 Abhinandan Varthaman is a Lieutenant Colonel of the Indian Air Force. As you know, India and Pakistan were involved in a military conflict (Balacot airstrike) in 2019, and Abinandan was taken prisoner in Pakistan for about 60 hours  after his plane was shot down. And now he has safely returned to  his homeland of India.


Note: Air Force Commander Abhinandan Varthaman was arrested in Pakistan on February 27  after a MiG-21 Bison fighter crashed into a management line (LoC) in an aerial battle with the Pakistani Air Force. Eventually he was released and handed over to India on March 1 at the  border crossing between Wagah and Attari. Prior to the incident, he was stationed in the MiG-21 squadron in Srinagar.