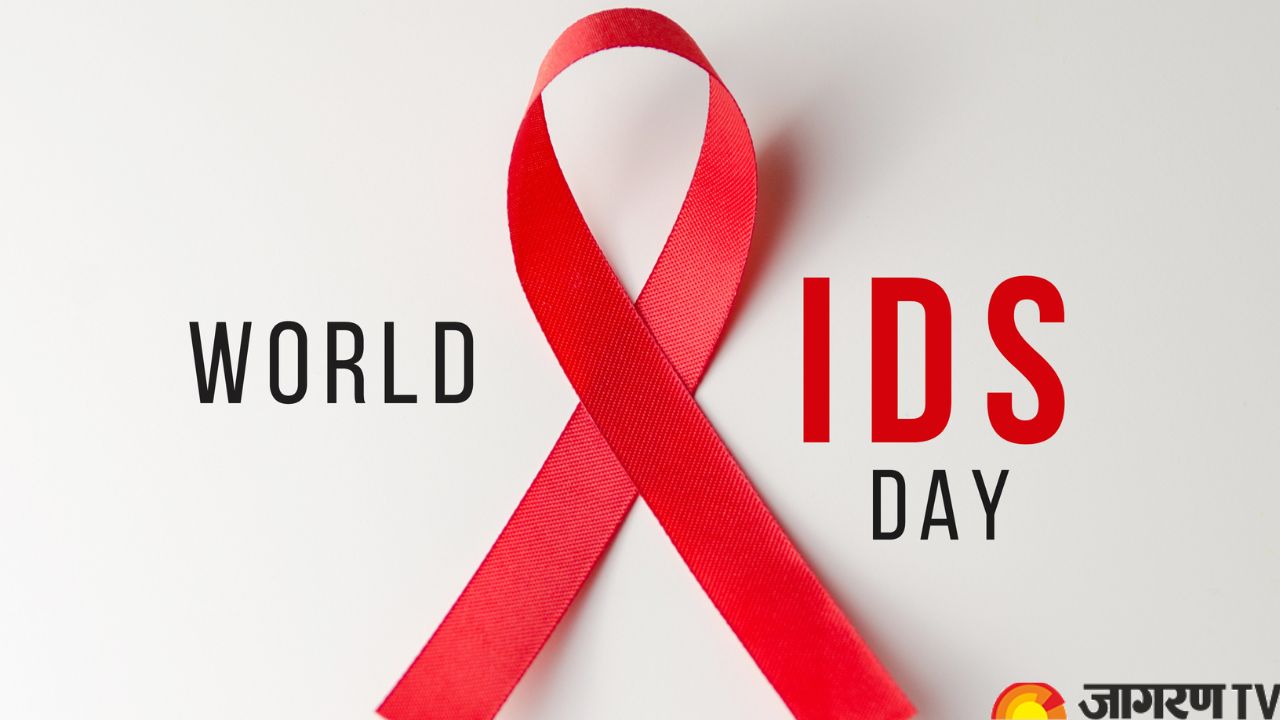 World AIDS Day is celebrated every year on 1st December all over the world . It is celebrated to spread awareness about AIDS and in memory of those who lost their lives due to the disease. World AIDS Day is celebrated every year to spread awareness about the prevention of HIV-AIDS and to inform people about the various programs being run by the government for awareness in this regard, including measures to avoid this disease. AIDS is one of the biggest health problems of the present time. According to a UNICEF report, more than 40 million people have lost their lives due to HIV AIDS.

Join us in fighting the inequalities that stop people from getting the life-saving health care and support they need.

World AIDS Day was first observed on December 1, 1988. The day was first celebrated in 1987 by two public information officers for the Global Program on AIDS, James W. Bunn and was proposed by Thomas Neter. In the first two years of the campaign, World AIDS Day focused on the theme of children and youth to highlight the impact of AIDS on families. In 1996, UNAIDS took over the operations of World AIDS Day and expanded the scope of the initiative to a year-long prevention and education campaign.

Many misconceptions are spread about HIV-AIDS due to which people do not behave properly with the persons suffering from AIDS. Lack of awareness about HIV-AIDS is also a major reason for the spread of this disease. In such a situation, to remove the misconceptions related to HIV-AIDS, to provide complete information about this disease to the people, including its prevention and symptoms, to make people aware and to encourage proper behavior with the people suffering from HIV-AIDS. World AIDS Day is celebrated every year on 1 December.

The theme of World AIDS Day to be celebrated on December 1, 2022 by the World Health Organization has been kept " Equalize " which means equality . The theme Equalize , selected by the World Health Organization for the year 2022, in the fight against HIV-AIDS appeals to all citizens and governments to boldly identify and remove inequalities that act as barriers to the fight against HIV-AIDS.