World arthritis Day: Awareness and how to detect the early stage of arthritis 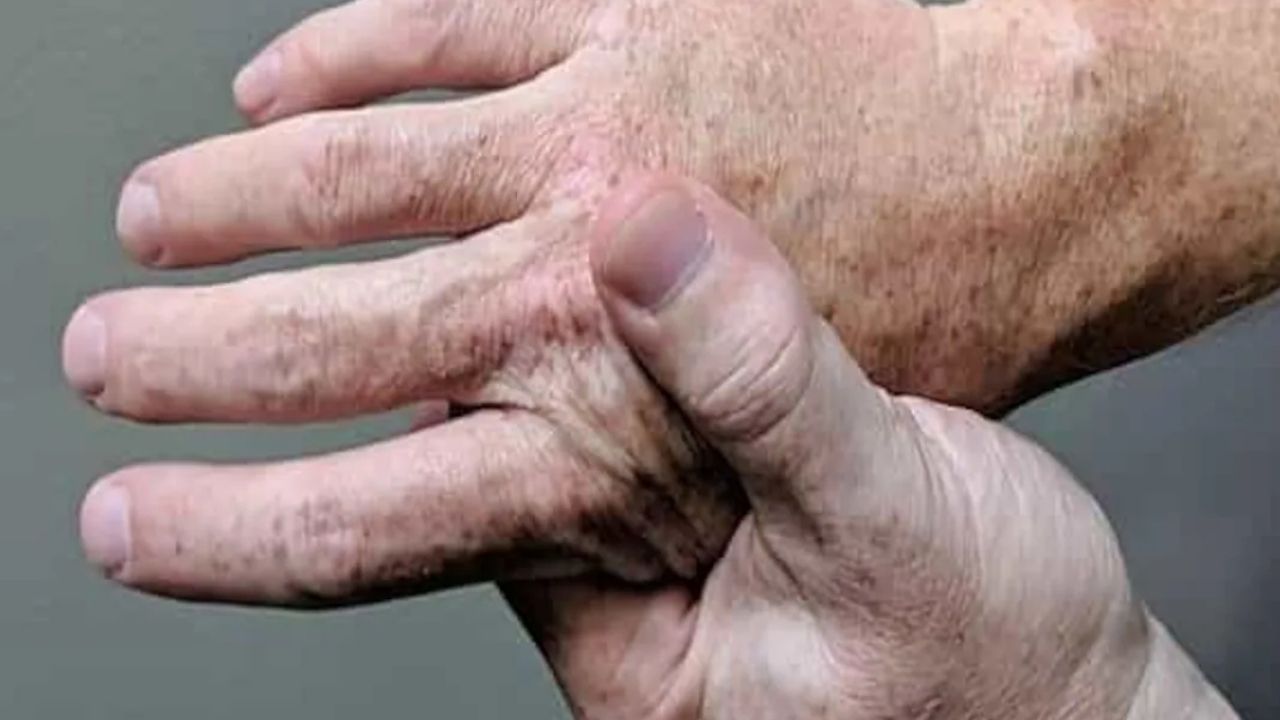 Arthritis is a condition in which the joints become swollen. It might affect a single joint or multiple joints. There are about 100 different varieties of arthritis, each with its own set of causes and treatments. The term arthritis refers to pain, swelling, and stiffness in one or more joints. And if you think it can be only witnessed in the elderly, then you might be wrong because the problem has the potential to affect people of all ages, including children and teenagers. Although, some types of arthritis are more prevalent in the elderly.

What are the most common types of Arthritis:

Although Arthritis is a much bigger term than we think and describes more than 100 nearly 200 types of Joint conditions in every age group of human, but the most common types of arthritis are:

Osteoarthritis: The roughening of cartilage is the first sign of osteoarthritis. It is the most common form of arthritis. The body can initiate a'repair' process in order to compensate for the loss of this vital substance.
Juvenile arthritis: If someone faces this kind of problem before turning 16 it is called Juvenile Idiopathic arthritis.it's a disorder where the immune system destroys the tissue around joints.
Ankylosing spondylitis: It is called arthritis of your spine. This ailment usually produces pain in the night, as well as spine swelling that lasts more than half an hour in the morning.
Psoriatic arthritis: is a type of autoimmune disease. It's a form of spondyloarthritis as well. The immune system of the body can cause major swelling and stiffness in and around joints, as well as also cause  a scaly, red rash on the skin.
Gout: This is a painful ailment caused by the body's inability to eliminate uric acid,   toe, knee, and wrist joints are the most commonly affected parts of the body
Rheumatoid arthritis.:a condition in which the immune system attacks the articular membranes of your joints.

How to self  assess the early stage of arthritis:

Diagnosing arthritis can bea bit tricky since there are more than 100 types of it and the symptoms of the same can might match with other problems concerning joints as well. Here are some symptoms through which you can detect the early signs of the illness.

Normal joint pains are ok if it happens occasionally but once it starts getting often keep a look as it might be one of your early symptoms.It's also possible that your knees or shoulders will hurt and tighten. Both sides of your body are usually impacted.

One of the most popular ways to detect the problem. If you wake up in the morning and experience the pain and stiffness in your joints, especially if it lasts for more than 30 mins. Then you might be dealing with Rheumatoid arthritis.: a condition in which the immune system attacks the articular membranes of your joints.

Another common symptom is swelling. In such arthritis The skin over the affected joint turns red, puffy, and heated to the touch. Incase the pain persist for more than 3 days and occurs at multiple occasion, then you need to immediately visit a doctor.

By the time you know which areas get mostly affected by this sickness. Tendons and ligaments can become weak or twisted as a result of joint inflammation, if the problem is not sincerely treated you might not be able to bend or straighten your joints in future.

Fever, loss of appetite, dryness in mouth and eyes, weight loss and chest pains are also among some common symptoms of RA