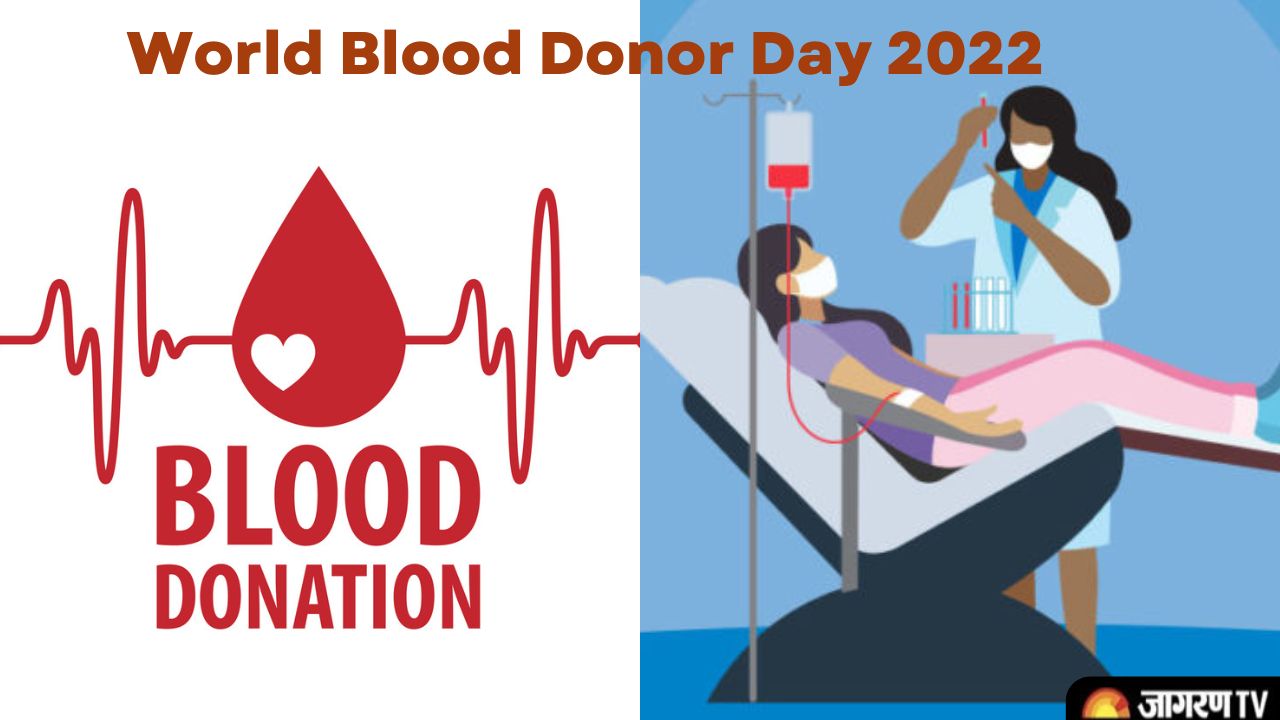 The main objective of the campaign is to thank donors and their life-saving blood gifts and to promote voluntary unpaid blood donation.

Regular voluntary unpaid blood donors are the safest source of blood as there are fewer bloodborne infections among these donors than among people who give blood in exchange for money or who donate for family members in emergencies.

The slogan/theme for the World Blood Donor Day 2022 is “Donating blood is an act of solidarity. Join the effort and save lives”.

Union Health Secretary Rajesh Bhushan chairs a video conference with states/UTs for World Blood Donor Day which is on June 14th. He urged the states to make it a mass awareness movement by involving various stakeholders and partners: Sources to ANI

World Blood Donor Day is celebrated every year on the birth anniversary (14 June 1868) of Karl Landsteiner. The first celebration was initiated and established on 14 June 2004 by the "World Health Organisation, the International Federation of Red Cross and Red Crescent Societies” with an aim to raise public awareness about the need for safe blood donation voluntarily and unpaid by the healthy person.


Who is Karl Landsteiner?

Karl Landsteiner was an Austrian biologist, physician, and immunologist. He distinguished the main blood groups in 1900. He also developed the modern system of classification of blood groups from his identification of the presence of agglutinins in the blood. In 1937, with Alexander S. Wiener, identified the Rhesus factor, thus enabling physicians to transfuse blood without endangering the patient's life. With Constantin Levaditi and Erwin Popper, he discovered the polio virus in 1909. He received the Aronson Prize in 1926. In 1930, he received the Nobel Prize in Physiology or Medicine. He was posthumously awarded the Lasker Award in 1946 and has been described as the father of transfusion medicine.