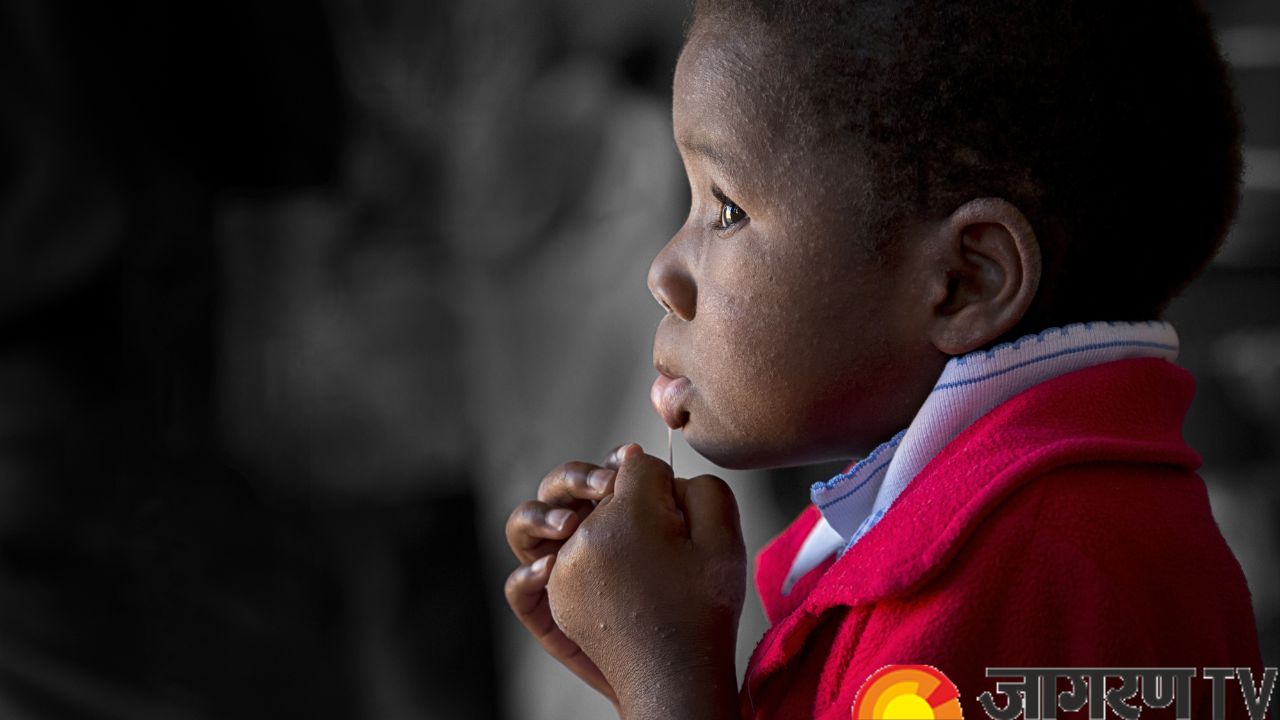 On January 6, World War Orphans Day is marked to raise awareness of the predicament of children who have lost both of their parents as a result of fighting. Children who have been hurt by gunfire or separated from their families need specialized care in order to start school, return to normal life, and recover from the psychological wounds of war.

The goal of the World Day of War Orphans is to raise awareness of the challenges war orphans to endure. A child under the age of 18 who has lost one or both parents is regarded as an orphan by UNICEF. Children raised in orphanages frequently experience emotional and societal discrimination. The day sheds light on the numerous youngsters whose lives have been impacted by the effects of war and the world's orphan divas who have been abandoned by their families.

SOS Enfants en Detresses, a French NGO, established World War Orphans Day. It was created with the intention of aiding war-affected youngsters. An orphan is a child under the age of 18 who has lost one or both parents due to any cause of death, according to the United Nations Children's Fund (UNICEF).

Several awareness campaigns are held on World War Orphans Day to raise awareness of the suffering experienced by orphan children. For many children worldwide, the coronavirus epidemic has exacerbated problems like food insecurity and access to fundamental health and sanitation services. World War Orphans Day is observed to raise awareness of the difficulties these children experience and to underscore the need for everyone to do their part to guarantee that they have equitable access to healthcare and educational opportunities.

The theme for World Day of War Orphans 2023 is "Care for children in a horrible situation is an obligation, especially in the face of a pandemic."