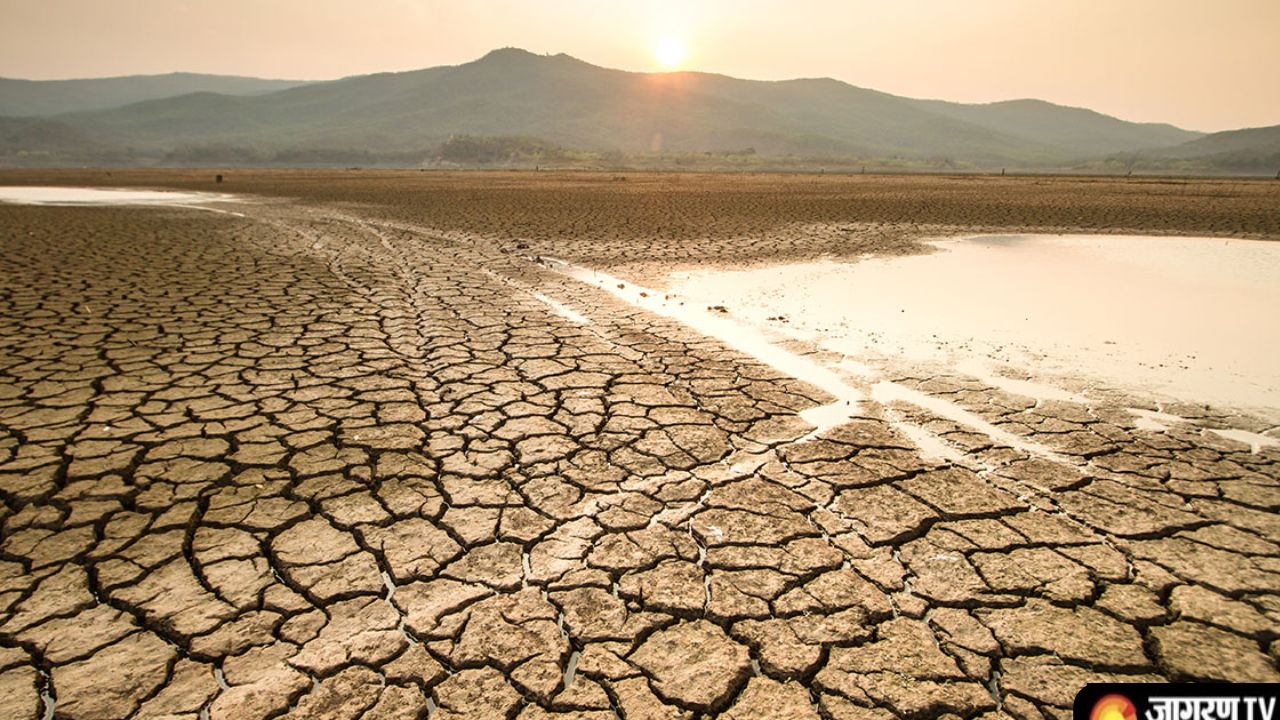 The United Nations General Assembly proclaimed June 17 as the World Day to Combat Desertification and Drought through its resolution A/RES/49/115 which was adopted in December 1994.

The theme of 2022 Desertification and Drought Day “Rising up from drought together”.
Ibrahim Thiaw, UNCCD Executive Secretary, said: “Droughts have been part of human and natural systems, but what we are experiencing now is much worse, largely due to human activity. Recent droughts point at a precarious future for the world. Food and water shortages as well as wildfires caused by the severe drought have all intensified in recent years.”

The global observance of the event will take place in Madrid, Spain, the United Nations Convention to Combat Desertification (UNCCD) has announced.
“Spain is honoured to be hosting this year’s Desertification and Drought Day that puts the global spotlight on the urgent issue of drought. Drought is not just the absence of rain; it is often fueled by land degradation and climate change. Together, we can overcome its devastating effects on people and nature around the world and start preparing now to drought-proof our future,” said Teresa Ribera Rodríguez, Vice-President of the Government of Spain and Minister for Ecological Transition and Demographic Challenge.