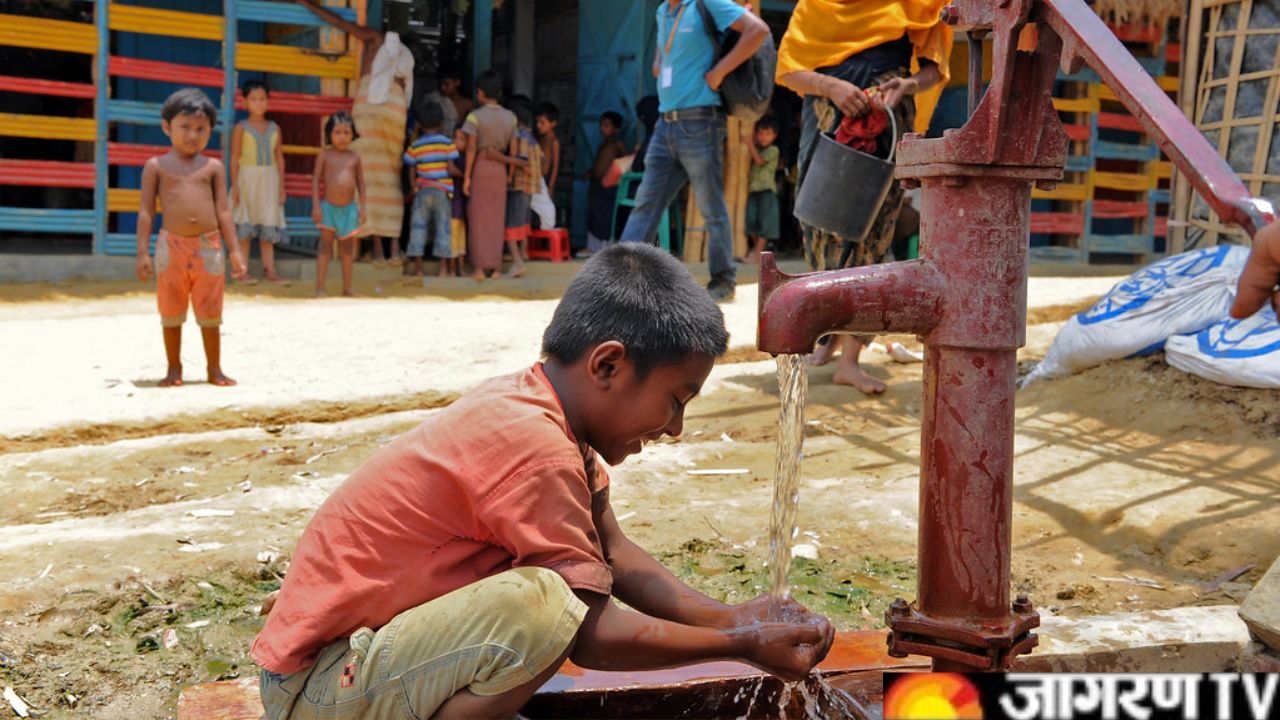 Refugees come from all over the globe. To get out of harm’s way, they might take a plane, a boat, or travel on foot. What remains universal is the right to seek safety. World Refugee Day is an occasion to build empathy and understanding for their plight and to recognize their resilience in rebuilding their lives. Let’s take a look at the day’s history, significance and theme.

“I’m a patient person. My dream is to be a doctor."

9-year-old Rashed built his family a home at a refugee camp in Bangladesh, powering it with solar panels.

Children, no matter who they are or where they're from, must be given every opportunity to thrive. #WorldRefugeeDay pic.twitter.com/jUJ6nqyHjX

Every minute 20 people leave everything behind to escape war, persecution or terror. According to a report by UNHRC, a total of three lakh refugees live in India. Rohingya Muslims are the most talked about among them. There are about 40,000 Rohingyas in the country, of whom only 14,000 have refugee status and the rest are considered illegal infiltrators by the government.

This year’s theme is based on the ‘Right to Seek Safety,’ as per the UNHCR. The event will hope to educate and spread awareness about the rights that refugees have when it comes to seeking safety.