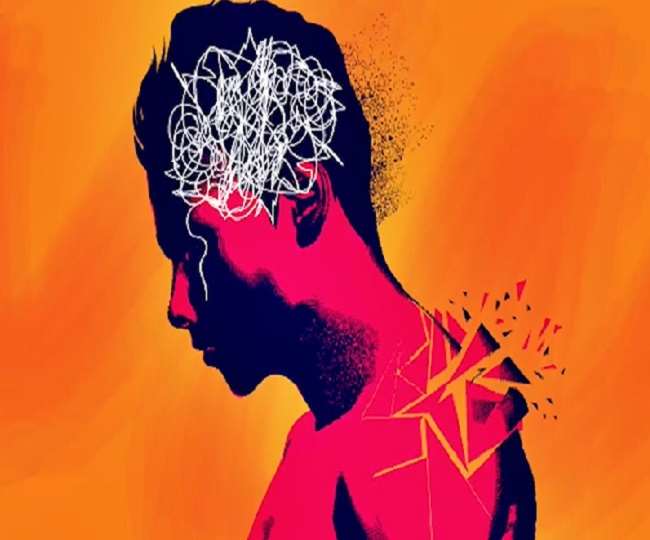 Suicide appears to be an easy way to end your life and to escape situations that are caused by severe depression and anxiety. However, people usually side-eye the major problems and issues attached to it. Considering to end their lives just because things aren’t going their way usually provokes people to end their lives while ignoring the world, the family, and the friends they left behind.

While on its first event in 2003, the WHO’s 1999 global suicide prevention initiative is addressed with regards to the main strategy for its implementation, that requires: 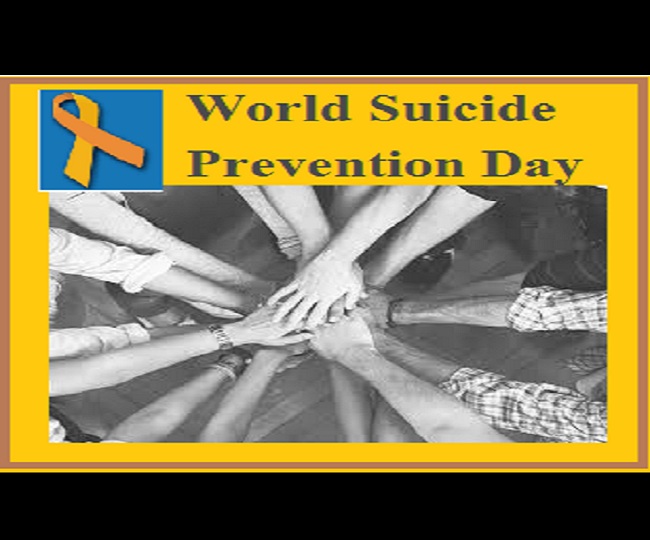 World Suicide Prevention Day (WPSD) is commemorated every year with the aim to create awareness among people to avoid committing suicide and prevent it at any cost. It must be noted that people should discuss the way to prevent suicide with the victims.

Considering the current scenarios of the country, many laborers and farmers in our country commit suicide, after being under the burden of debts. The only thing that lingers in mind is to escape from the situation, and hence, hence, they choose suicide as an option, again ignoring their family which has to suffer through the difficult situation that they left behind. However, such situations can be prevented by creating awareness around the fact that “difficult situations can be worked out in any way.”

The theme for (WSPD) World Suicide Prevention Day 2021 is “Creating Hope Through Action”, which promises a collective initiative towards suicide prevention.