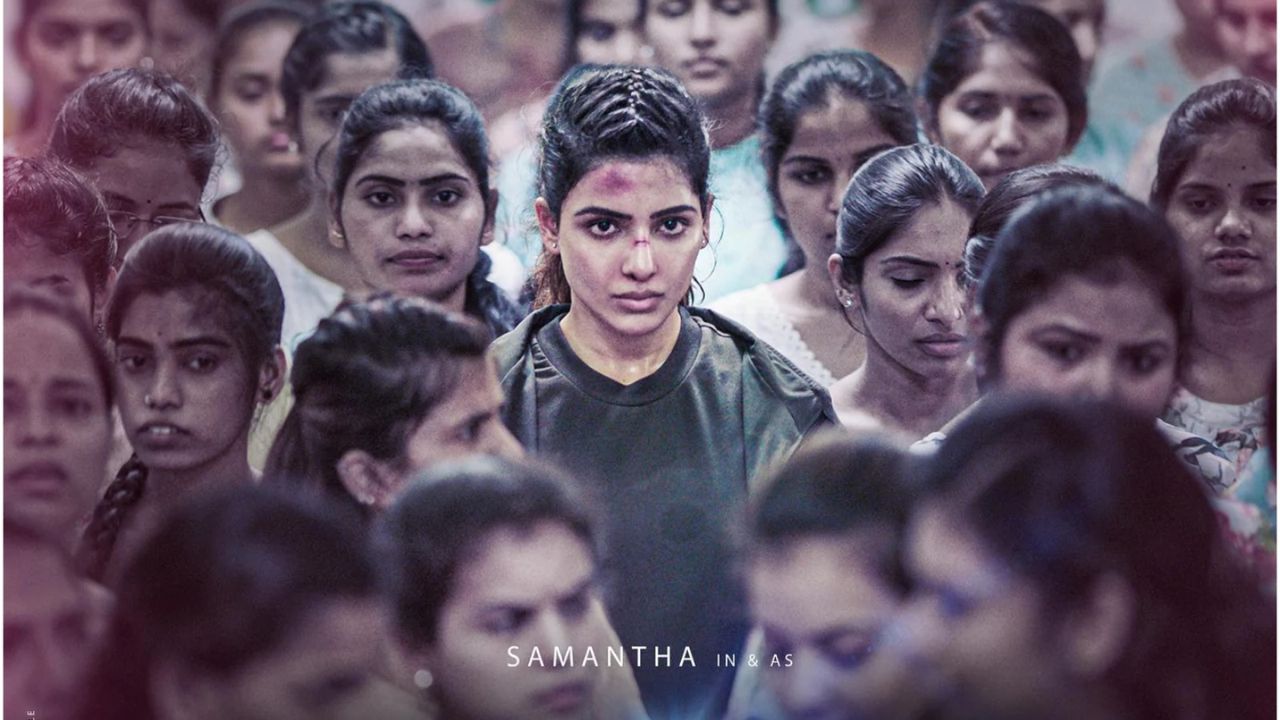 Yashoda OTT release date: With her actioner Yashoda, South Lady superstar Samantha Ruth Prabhu will shortly make her OTT comeback. Despite all the hoopla, the movie, which debuted in theatres on November 11, 2022, garnered mixed reviews from viewers and critics. This may be the reason why the movie chose to release on streaming services before finishing its three-month theatrical run. Coming back, let us give you an update on Yashoda's streaming information, which stars Samantha Ruth Prabhu as the title character.

Where to watch Yashoda on OTT

The movie, titled "Yashoda," centers on a woman who, in an effort to find her sister, chose to enroll in a surrogate programme. It will begin streaming on Amazon Prime Video on December 9, 2022.

In which languages can we stream yashoda?

Yashoda slated for it’s prime video release on December 9, 2022 will be available to stream in  Hindi, Tamil, Kannada and Malayalam.

About the film Yashoda

Because of her dilemma, Yashoda,an innocent woman, consents to be a surrogate mother. She is then forced to survive in a risky situation. Where she has to fight and make her way out among several politicians, doctors, influential people etc.