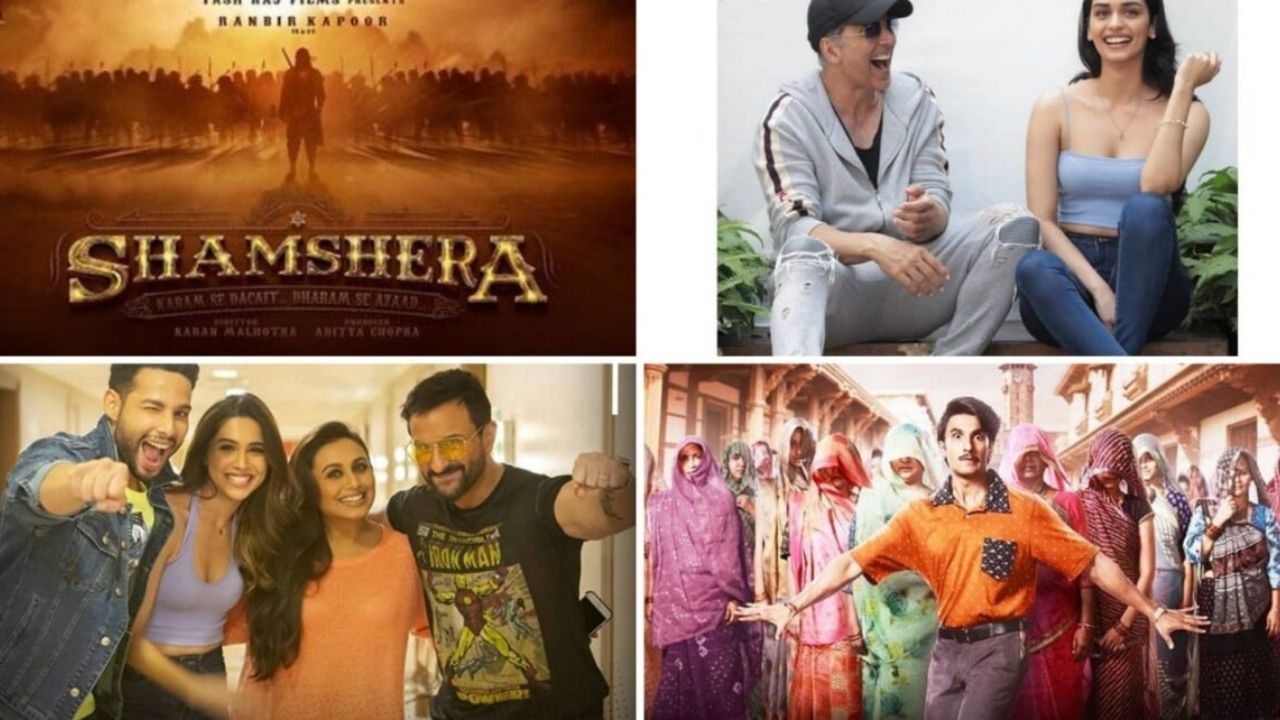 Yash Raj Films Another big budget film 'Prithviraj' will be released worldwide on January 21, 2022. Superstar Akshay Kumar will be seen in the role of King Prithviraj Chauhan in this film. At the same time, Manushi Chhillar has made her Bollywood debut with this film. Sanjay Dutt and Sonu Sood are in important roles in the film. It is a biopic of Prithviraj Chauhan.

Along with this, Ranveer Singh and Shalini Pandey starrer film 'Jayeshbhai Jordaar', will be released worldwide on February 25, 2022. Ranveer Singh's role in this film is going to be very funny.

At the same time, the pair of Ranveer Kapoor, Vaani Kapoor and Sanjay Dutt will be seen on the big screen soon. All three are going to be seen together in the film 'Shamshera'. The film will be released on March 18, 2022. Ranbir Kapoor and Vaani Kapoor starrer this film is directed by Brothers and Agneepath fame Karan Malhotra.