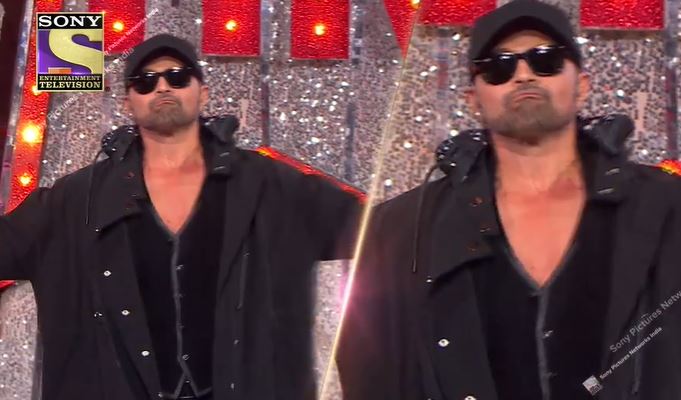 Indian Idol 12 brings musical entertainment for its audience every weekend. Along with great performances, the show also dedicates its episode to renowned industry personalities. The upcoming weekend episode will be celebrating the songs of singer and Indian Idol 12 judge  Himesh Reshammiya. The special show is titled ‘HR Ka Surror’ and contestants will be performing to the songs of Himesh.

Let us tell you that the show will also be promoting Himesh’s upcoming album ‘Surroor 2021’ which will be releasing on June 11. Sharing the release date Himesh also posted on his social media and wrote, “Surroor 2021 title track releasing 11 th June, jai Matadi let’s rock love you all.”


Meanwhile, Indian Idol 12 is coming near to its finale. Last week contestant Anjali Gaikwad got eliminated which caused mixed emotions in the audience.