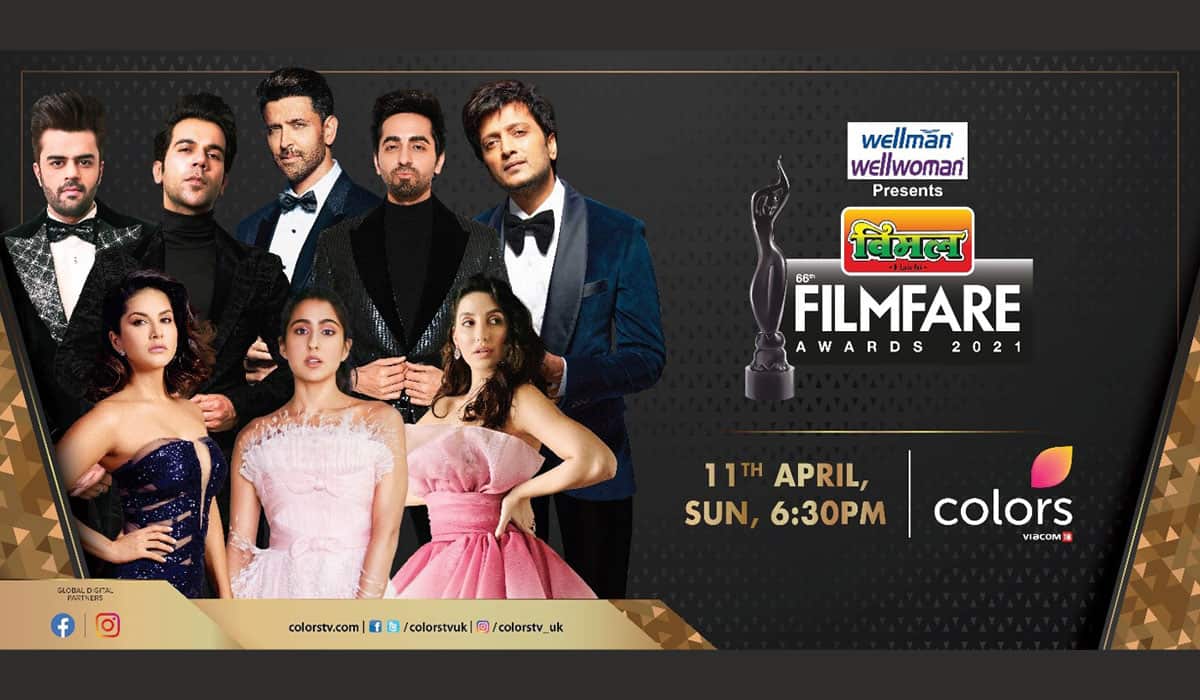 The 66th Filmfare Awards were recently announced and many stars and films got that black lady for their amazing performances on big screens. While the last year was a bit difficult due to the emergence of the pandemic, no films were released on big screens. Despite the challenges our entertainment industry was active and released many superhit movies on OTT which helped everyone to survive the boredom of staying at home during the lockdown.

Well, the star-studded night happened a few weeks ago but it will be broadcasted Television on this Sunday, April 11. The telecast will be on Colors TV and Filmfare’s official Facebook page.

Meanwhile, there are many promos and videos from the awards show which is increasing the excitement to watch the star-studded award night and the amazing performances which were held. From Nora Fatehi to Sunny Leone many stars gave an astounding dance performance and we just can’t wait for Sunday to watch them all.

We know you are excited to watch the upcoming 66th Filmfare Awards so here are some previews of the amazing performances by our B’town stars. Perfect dose for entertainment this weekend.

These are some of the special moments we all are looking forward to seeing on this Sunday at 12 PM only on Colors Tv and Filmfare’s official Facebook profile.