Anushka Sharma and Virat Kohli make their first Public Appearance after the birth of their Baby Girl. 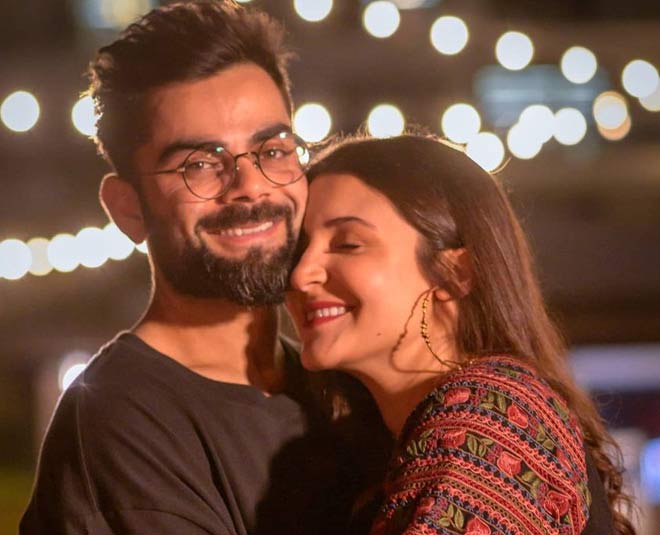 New parents, Actress Anushka Sharma and Indian Cricket Team Captain, husband Virat Kohli made their first appearance in public after the birth of their little angel. The couple was spotted outside a clinic in Mumbai on Thursday 21 January.

Anushka looked amazing in her denim outfit while Virat looked handsome as always in black t-shirt. The couple thanked paparazzi for respecting their privacy and not highlighting any picture or topics related to their baby. Earlier they shared a note and thanked paparazzi to give them space and promised them to give them content and pictures featuring them.

Actress Anushka Sharma made her first public appearance along with cricketer husband Virat Kohli on Thursday since giving birth two weeks ago. They welcomed a daughter, their first child on January 11. Virat made the announcement on Twitter - mother and baby are both doing well, he wrote and signed off with a request for privacy.

Anushka and Virat were blessed with a baby girl on 11 January and Virat took social media and posted this happy news with all his followers.