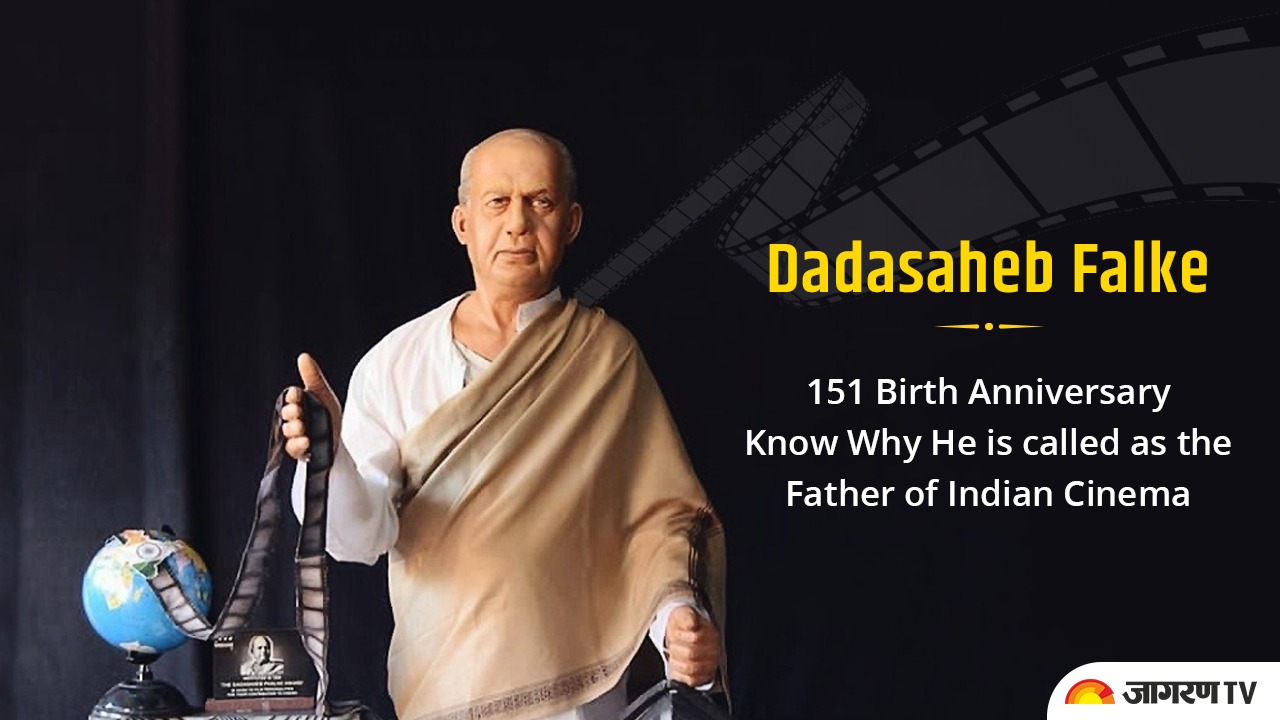 On April 30, we are celebrating the 151st birthday of the father of Indian Cinema, Dadasaheb Phalke. On April 30, 1870, Dhundiraj Govind Phalke was born in Trimbak, present-day Maharashtra and was the famous producer-director-screenwriter in India. Being the son of a scholar, he had the curiosity to learn new things and dive into the studies of Arts. Dadasaheb learned many subjects and explored photography, lithography, architecture, engineering, and even magic. He was also a painter and later explored himself being a draftsman, theatrical set designer and lithographer.

Dadasaheb loved art and he adored the paintings of famous Indian Painter Raja Ravi Verma. He was deeply inspired by his work and was determined to portray the Indian culture on the silver screen. For this, he even went to London and learned filmmaking from Cecil Hepworth.

Everyone knows that Dada Sahab Phalke took the anchor of Indian Cinema and gave it a new direction. And to honour his contribution to the cinema, the Government of India also named an award after if. ‘The Dadasaheb Phalke Award’ is one of the highest awards of Indian cinema awarded for lifetime contribution to cinema.

While we call him the father of Indian Cinema do you know what he did due to which the Entire Indian Cinema saw a new age? Well, Dadasaheb Phalke produced the first full-length Indian feature film which changed the course of Cinema. He was the Producer-director-and wrote the screenplay of the film ‘Raja Harishchandra’ which got released in 1913.

After learning the art of filmmaking in London, Dadasaheb came back to India and started searching for a suitable palace for shooting the films. When he along with his family shifted to Ismail Building, Charni Road to Mathura Bhavan Bungalow, Dadar. He built a small glass room in the compound and also constructed a dark room for film processing arrangement. Trailing his dream to film, he then imported some filmmaking equipment and also taught his family to perforate and develop the film. He was determined with his vision and after a while produced a short film ‘Ankurachi Wadh’ which he showed to limited people.

As his setup for filmmaking was ready and everything was geared up for a big project, Dadashaeb decided to produce his first feature film based on the legends of the great king Harishchandra. He completed the script of the film and published the advertisements for searching for the lead roles. One of the advertisements was ‘ Induprakash calling for the cast and crew required for the film.’ 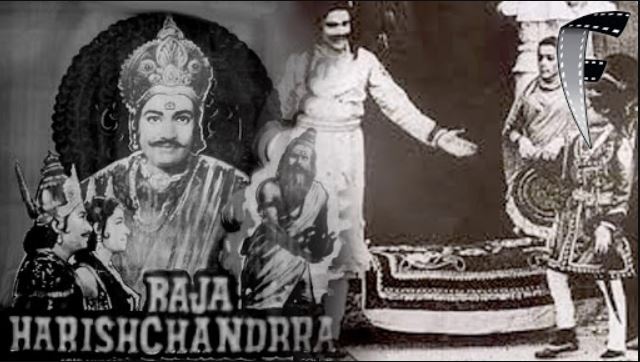 Raja Harishchandra was somewhat a one-man project for Dada Saheb as he held the pivot of scriptment, direction, production design, make-up, editing, and film processing and Trymbak B in his hand. While Telang handled the camera. It took six months and 27 days to produce the film and it was 3,700 feet (1,1000m) as long as four reels.

The Olympia Theatre of Bombay witnessed the first premiere of the historic film ‘Raja Harishchandra’ on April 21, 1913. And the film saw its first theatrical release on May 3, 1913, at the Coronation Cinema, Girgaon, Bombay.

The film created history in itself and was a commercial success. Through this film, Dadasaheb laid the foundation for the film industry in India. And The Government of India recognised Raja Harischandra as the first Indian feature film.

Dada Saheb Phalke had a vision and in British India, he made way to freedom by starting the Indian Cinema. No one can forget his contribution to the cinema which is now one of the biggest around the globe. Dadasahaeb’s name has been etched in the history of cinema as the father of Indian Cinema.