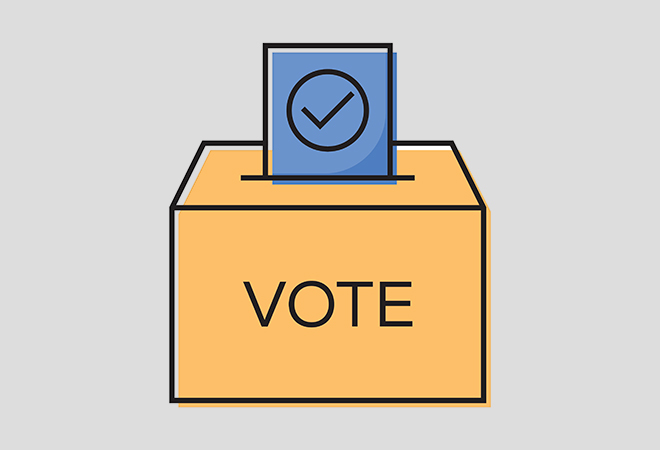 Dispur Elections 2021 Updates: Dispur, is a locality of guwahati, later on it became the capital of Assam. In 1973 it became the capital. As per the Election Indian website, in Dispur  Vidhan Sabha Constituency, there are 354 polling booths. Dispur is the seat of the Government of Assam. In Dispur along with the Assam Assembly House Assam Secretariat building is located. Assam’s Trunk and the G S road passes through Dispur. It is located in western assam. Dispur total population is 957,352, the official language is assamese.  There are also so many tourist spots. Shilpagram is famous for the cultural and handicraft heritage of Assam and other northeastern states. Ethnic jewellery, carpets, silk sarees, wooden and metal handicrafts are also available here.